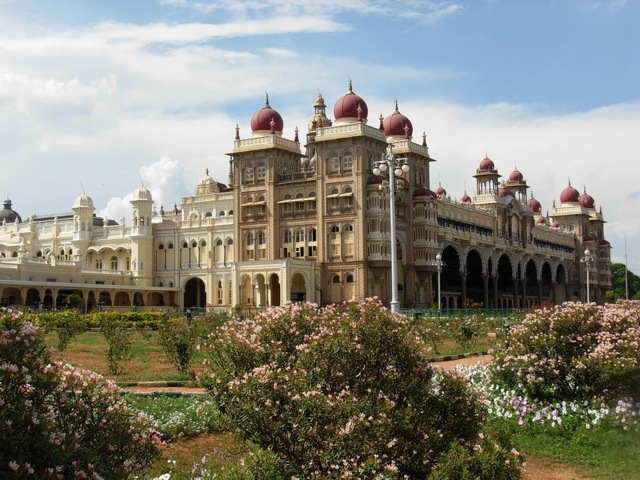 The Palace at Mysore, India 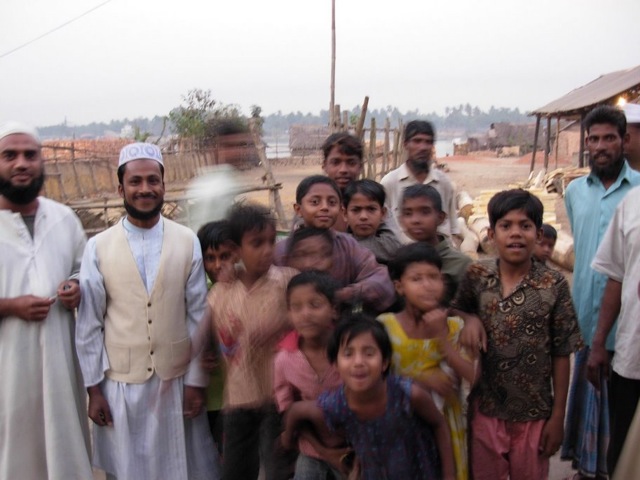 A friendly crowd in Bangladesh. 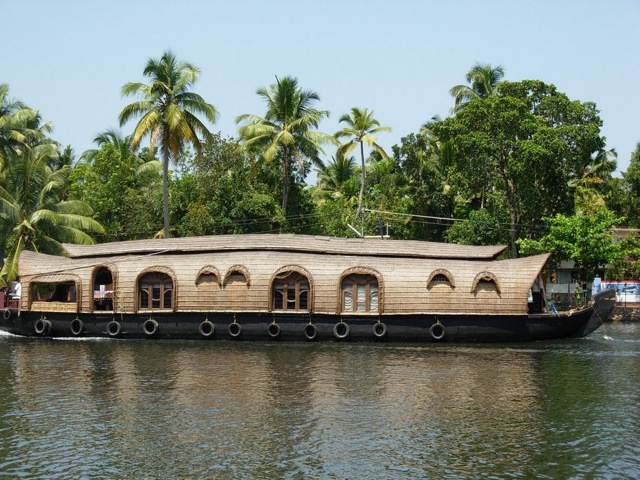 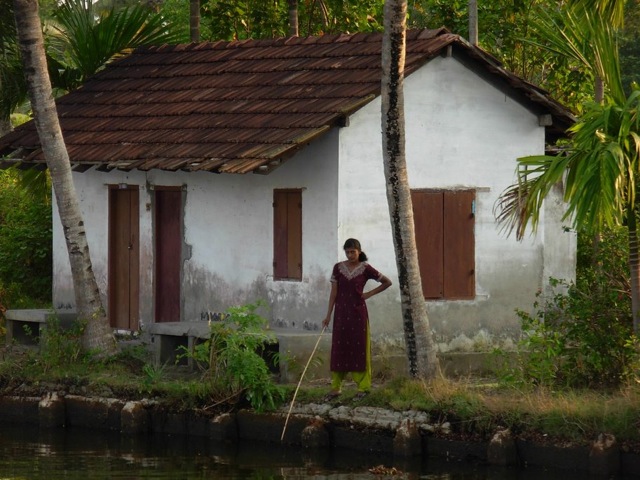 I hope you enjoyed this Out of Scope segment!  Back to ranchlife tomorrow!
Find me here!