To complete Cousin Robb’s email from yesterday…
Here it is. 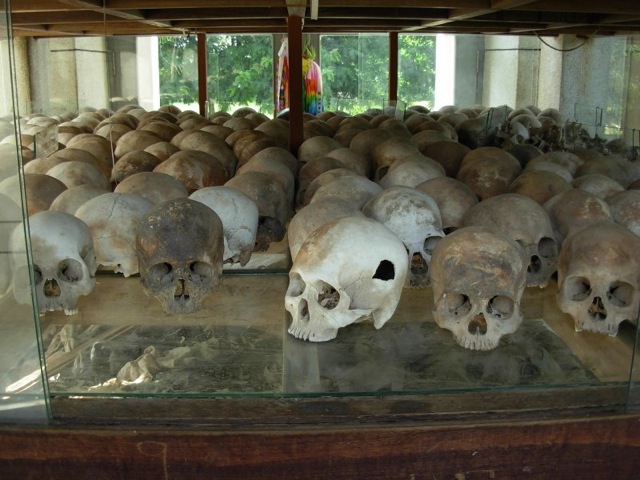 Some experiences are impossible to understand, much less mistake for mundane. For me, these usually have to do with just another example of the inhumanity of humanity: 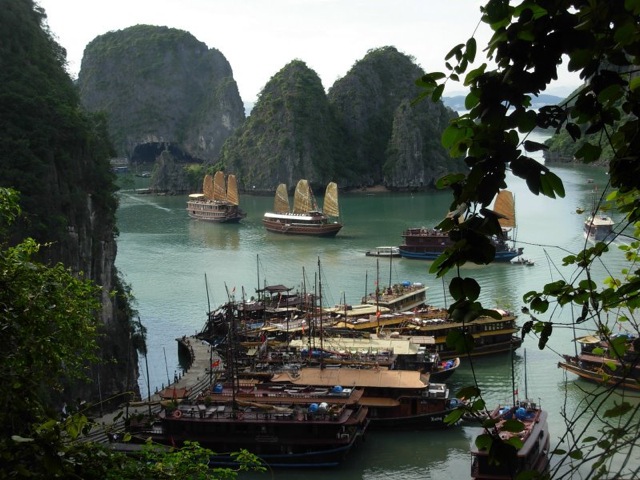 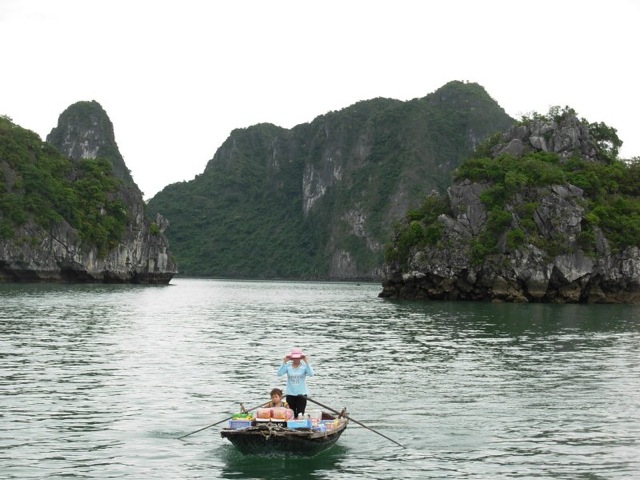 (The local 7-11 is a woman on a rowboat, bringing everything from snacks to tampons …)
After my half-hearted attempt at a psychological paradigm shift (remembering my normal life), other interesting, yet trivial tidbits emerge: 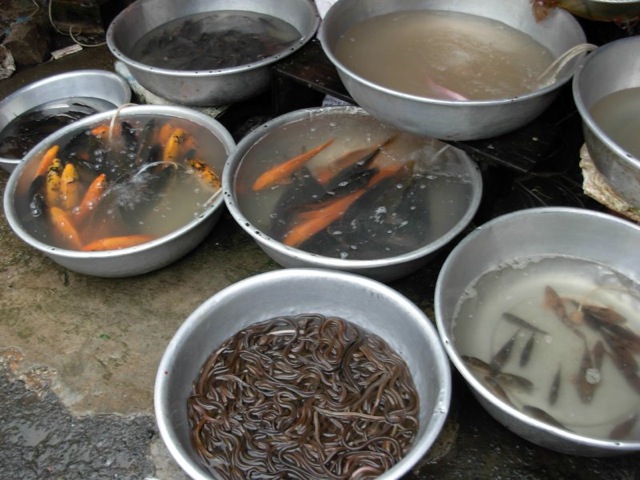 (Supper… at the market)
Well, have I diluted the extent of my personal human experience? Am I just tired with lost perspective? Maybe I need a good dose of suffering. Obviously suffering brings new awareness. Specifically: an acute realization of the beauty of not suffering!  Nah, I think I’m just like you….struggling for the air of fulfillment while drowning in a bowl of mixed blessings….
Sidebar: To answer the most common question I receive: “When are you coming back,” I can only answer by saying that I am currently island hopping in Southern Thailand. It is truly one of the most beautiful places on Earth with perfect islands, beaches, cliffs and emerald waters. They filmed movies like the 007 “Golden Gun” here, as well as “The Beach.” …..I think I’ll play Leonardo in the jungle a little longer….
I miss you all and wish you nothing but the best!
Robert 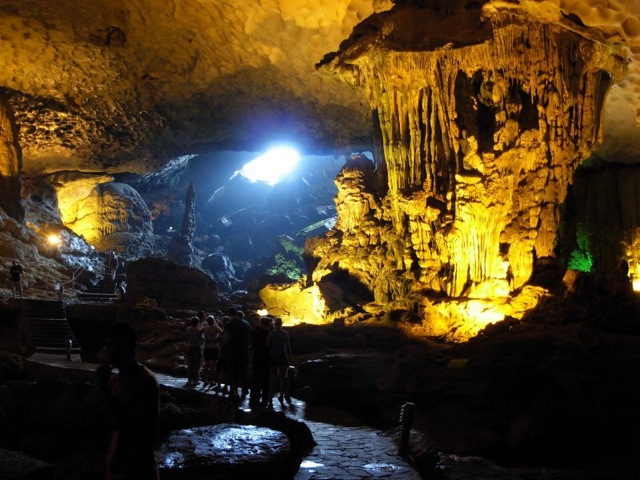 (Cave exploration by walking and kayaking.)
Find me here!