WOW!  I had great response for this Q&A!

Dally on the hillside… 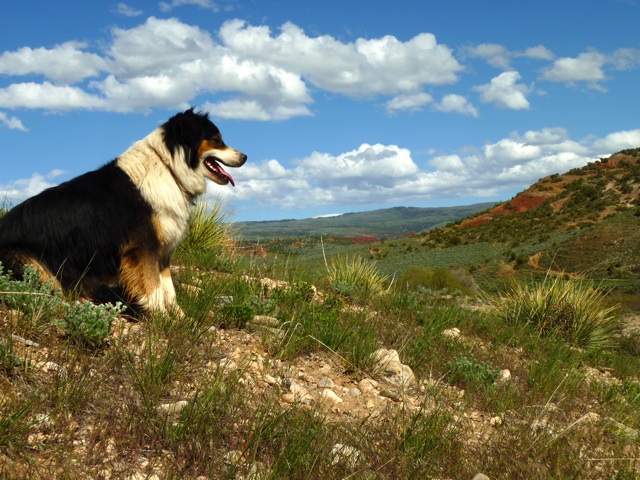