Here I’ve been sitting on this story because I thought it would only be of interest to my family… and boy, was I wrong!  I’m glad so many of you thought it was touching and fun listening to that old-time gospel music.
Maybe next time I need to make a slide show, I’ll use more of their music!
It’s amazing how some of that has filtered down through the years… Mom would sing songs on occasion, ones I’m sure she learned with her parents and at church… and sometimes I can hear a song… and say, “Hey!  I know that song!”  and I can sing the chorus… or at least hum along.
I used to try to get her to sing to my kids once they were teenagers and could remember her voice, but by then, her voice shook and she’d say it sounded too bad.  She stopped her occasional singing in the church choir… the only way they could hear her was to stand next to her in church… which didn’t happen very often.
Her voice was very clear and “clean”.  I really don’t know how to describe it, but I’m wondering if I have her singing on any video.  I haven’t tried to watch old movies or videos yet… I’m still not ready.  But I do know I made a point of filming her playing jacks!
Of all the things I could have put on film, and I chose that.
She could whistle just as pure as she could sing.  My whistle is more air than tune, and I asked her once how she learned so well… She said, no recordplayers, cds, walkmans, ipods… just tunes in your head.
I have tunes in my head… every morning I awake with a song sounding like it is coming from a radio… but I’ve never learned to whistle like she could!
Boy, I didn’t really plan on rambling along about my mom… but it’s coming up on a year now… and late at night when I write… it’s too easy to remember in the quiet. 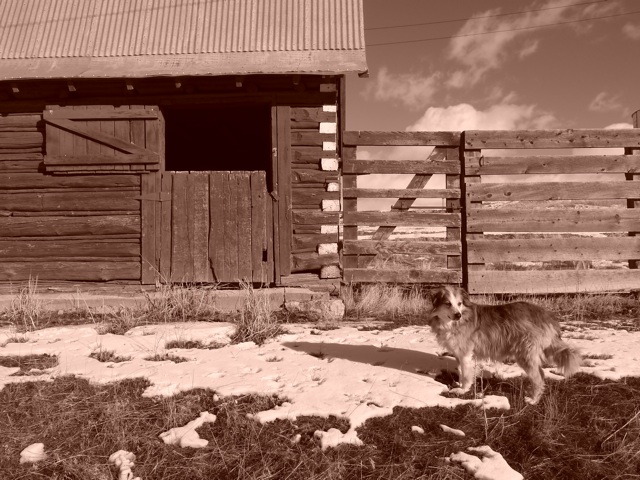