Just the other day, my entry from 2010 was about Rocky.  Well, Rocky is back for another visit!

He’s managed to be taken on a walk every day he’s been here.

Nose to the ground, running scents every which way…

Splashing in the creek, or sprinklers, or hose…

If it was up to him, they’d last all day! 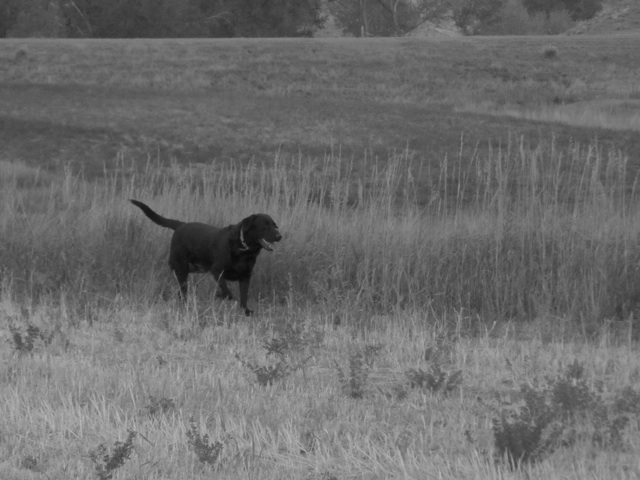 My dogs have even allowed him permission to be here… and if you have English Shepherds, you’ll know what I mean!

I managed to even get a fairly good shot of him, in one of the split seconds he’s been still… 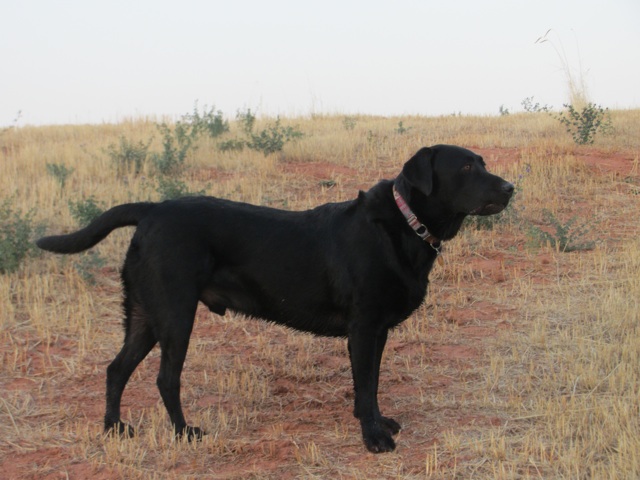 P., that’s for you!  Rocky’s fine, he misses you, but he’ll tolerate me a while longer!