Well, it did, indeed, snow on the Big Horns last night.

The mountains were in clouds when I would think about taking a picture… or I was inside working… or I was headed west to Worland (and not thinking eastward!)… or it was too dark!

So I’ve had to use another picture that DOESN’T include snow!

I’ve had a long day of working at Ten Sleep’s Library and then a few extra hours at the Worland Library.

While there, I found out the grocery store was having their case lots sale… and me, being me, I had to go stock up!  I LOVE buying in bulk!  I wish we had a case lots store… not Sam’s or Costco… but one where you just buy in bulk, with no other junk in there… and mark your own prices with a black wax pencil.  Ah, for the good ol’ days!

That put me home after nine…

and I looked at the calendar…

I have an eye appointment in Worland at 9 in the morning.

I may have to cancel. 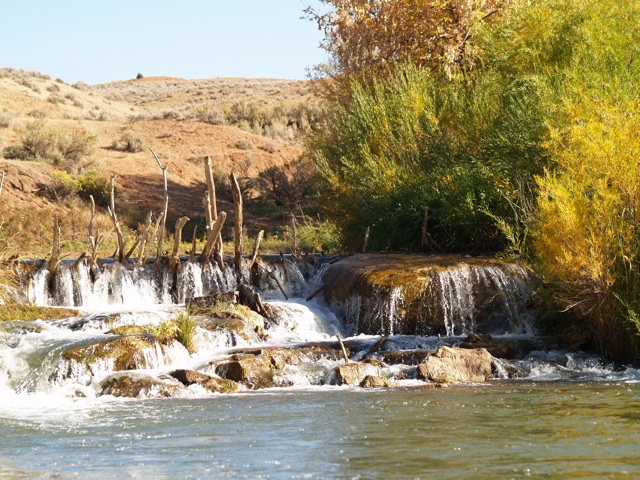