I know I said I’d post pics of my scarf tonight… but I always glance through my older posts (links are found on the right sidebar)… and, honestly, I think this is one of my best posts EVER…  So I’m reposting.

Sometimes, the best words come only once… 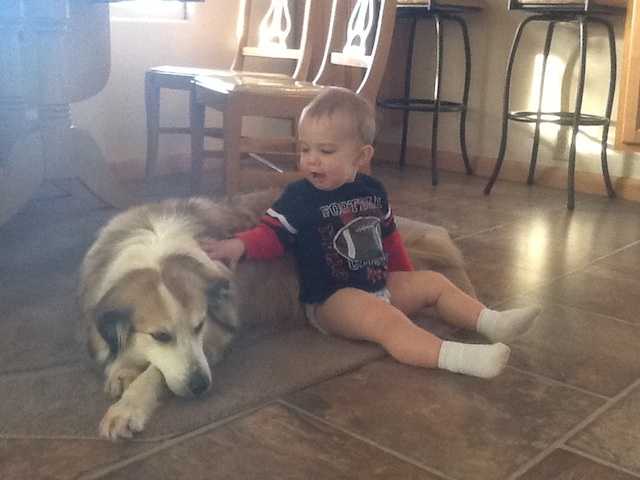 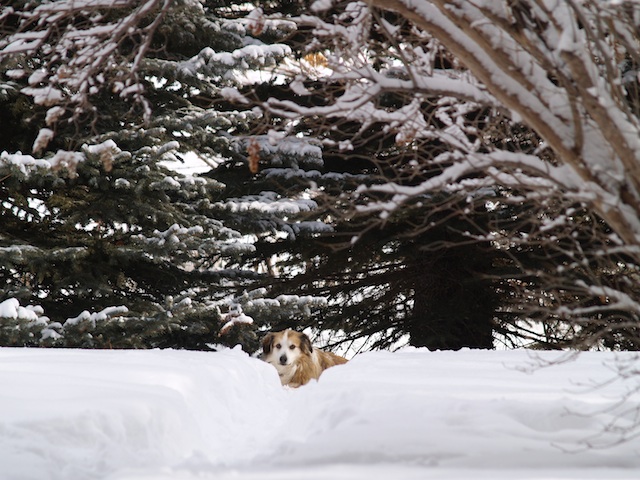 10 thoughts on “Reposted for Elsa”