I played today by attending a workshop at the Washakie Museum in Worland.  Gayle Barnett was the presenter for a class on watercolor painting! 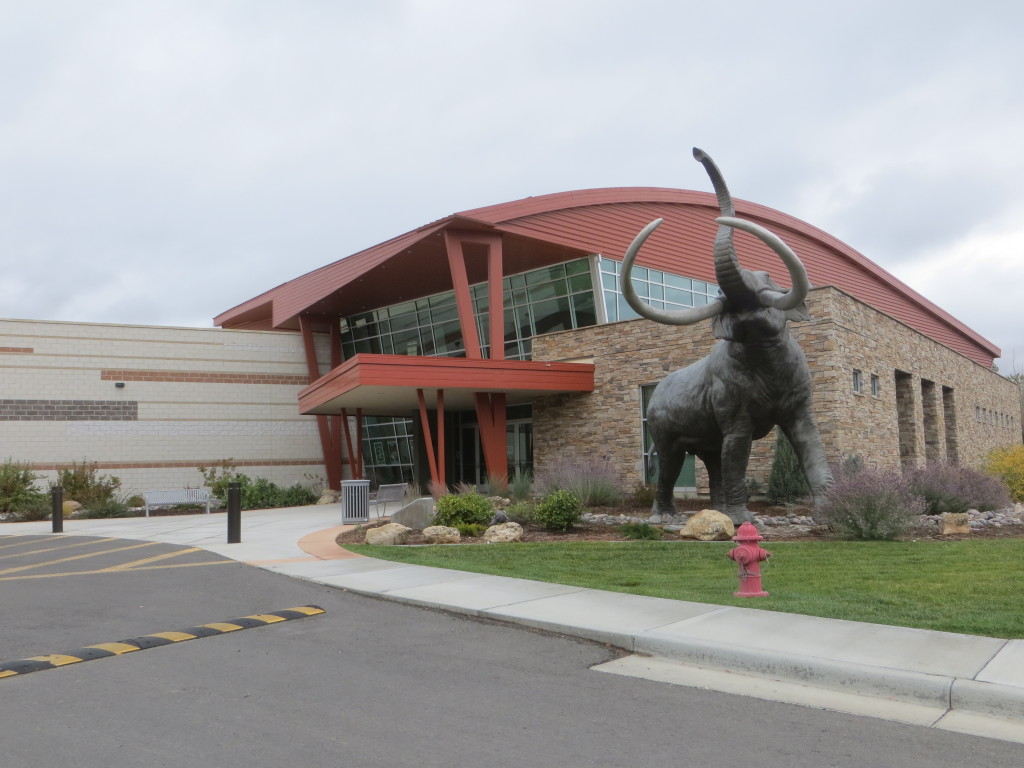 I had never met her until today, though I have bought some of her cards before.  Formerly of Meeteetse, Wyoming, she now works in the big city of Recluse!

This was our inspiration for the day… 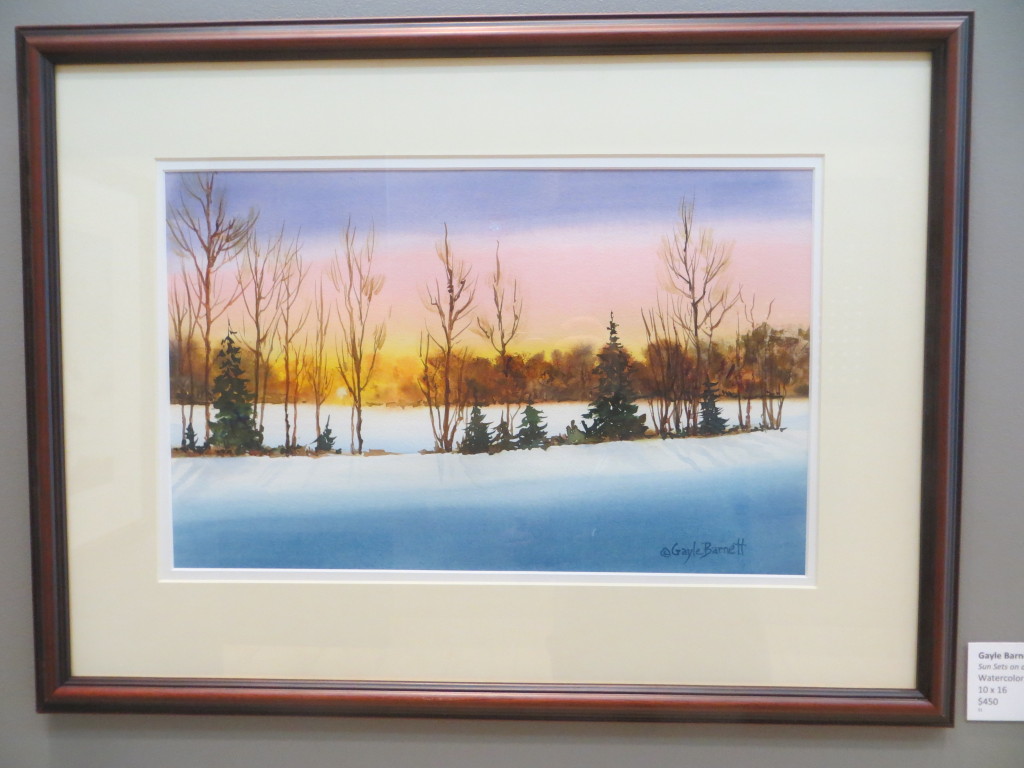 Armed with new paintbrushes and five colors, the ten of us set out to recreate Gayle’s painting.

I got a little wild with the red sky… 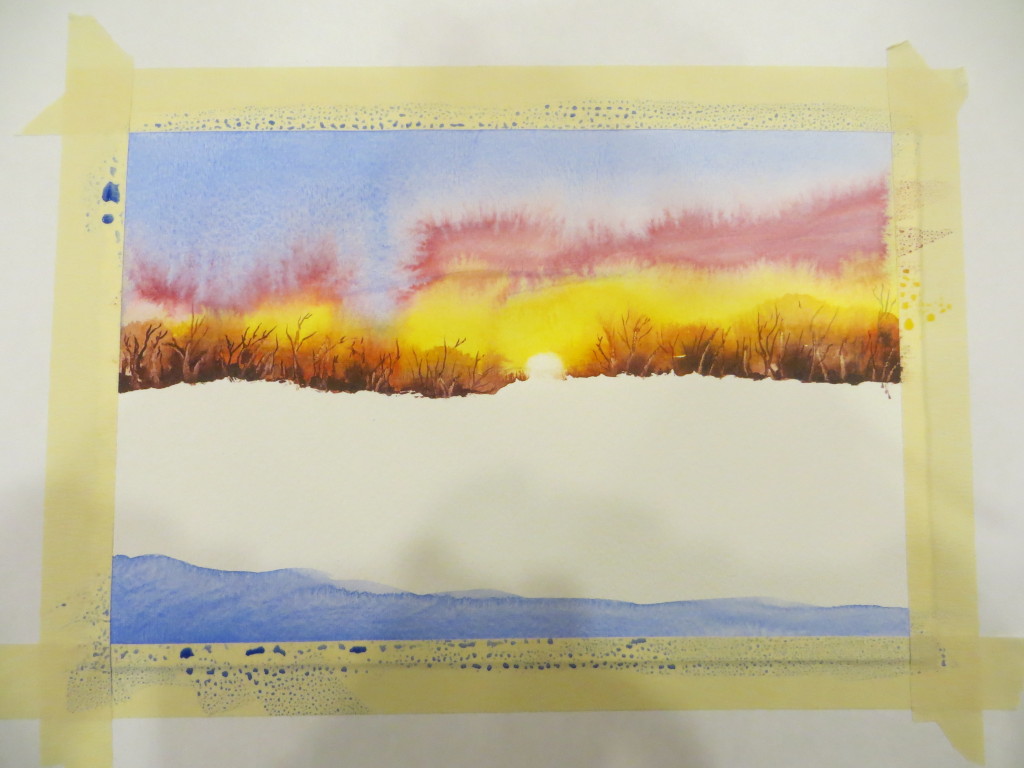 But tamed it down later. 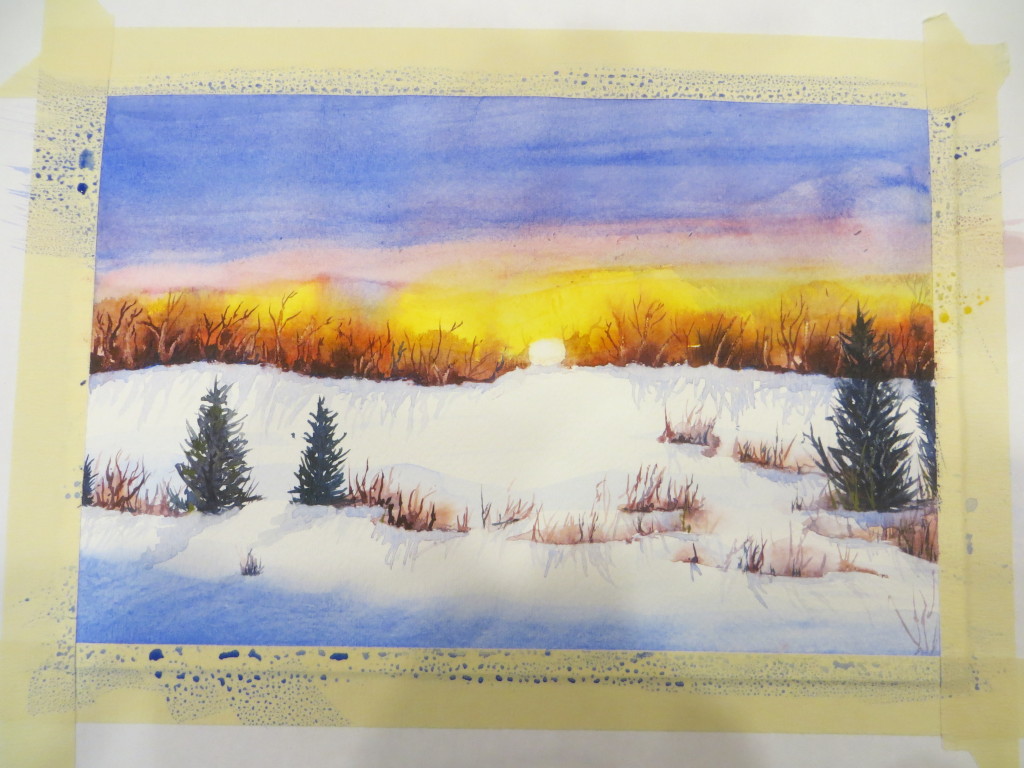 We didn’t quite get to the other trees like in the example, but I think we did fairly well!  Mine is the little one… I’m pretty scotch with paper!  It was fun, and I met other women from Thermopolis, Worland, and Grass Creek. 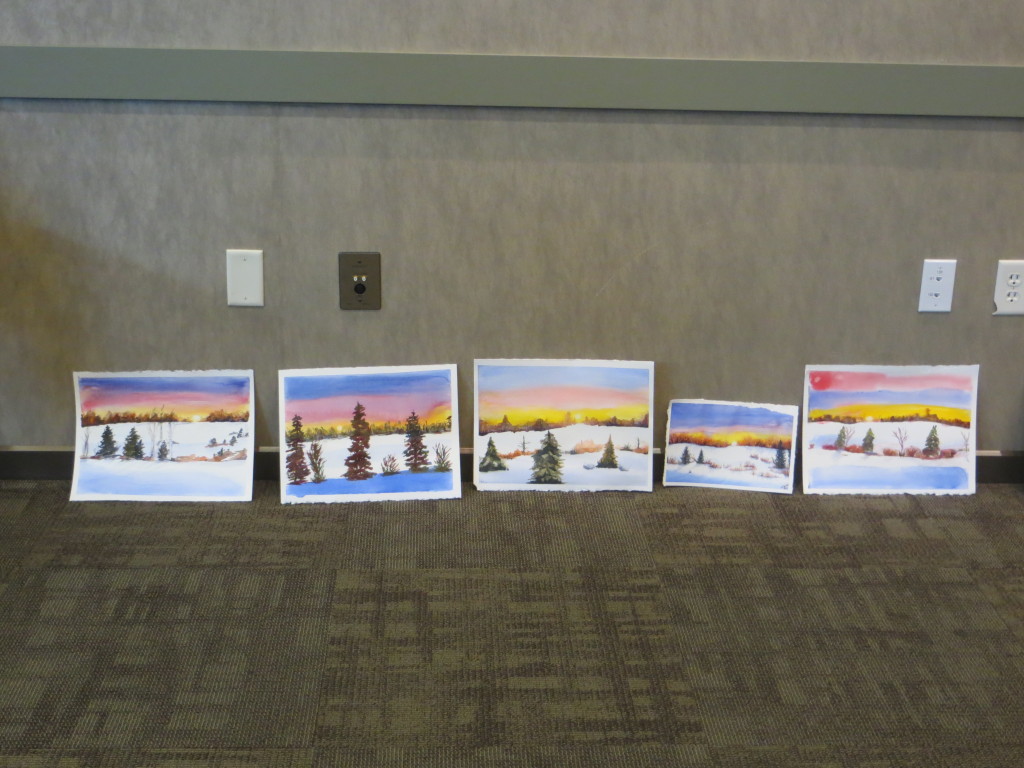 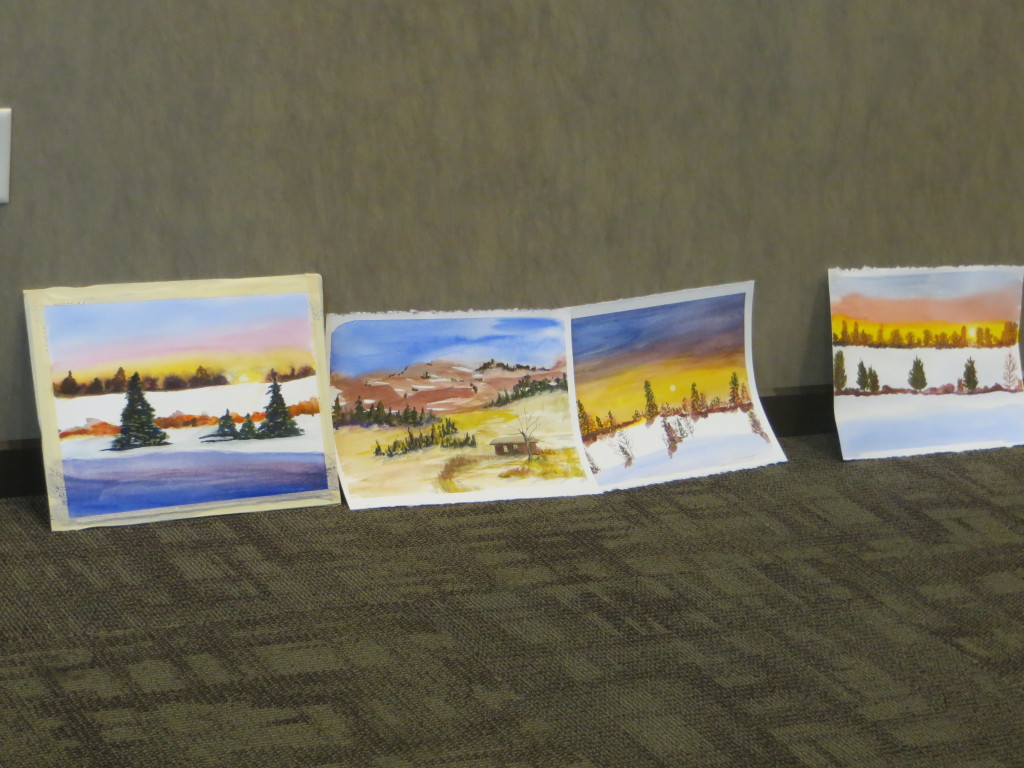 I still haven’t tamed watercolors, but I may have learned a trick or two!