It was a day of extremes… we have bad weather like much of the nation, it was cold, but not horrid, we have snow, but not a lot.  The roads weren’t great, but passable.  It was something else.

I attended a funeral of a Girl Scout boss and inspiration… wearing my pins and scarf to show respect… A fellow Scout and I made a bouquet of pine greenery, pine cones, old Scout handbook, stirrup, an NCW patch, and hidden bird on a nest… plus a card with “On the Loose” printed on the front.  We tried to represent all the staff and girls from National Center West that this lady influenced… I think we did a good job and I think she would have approved.  We will meet around another campfire, J. 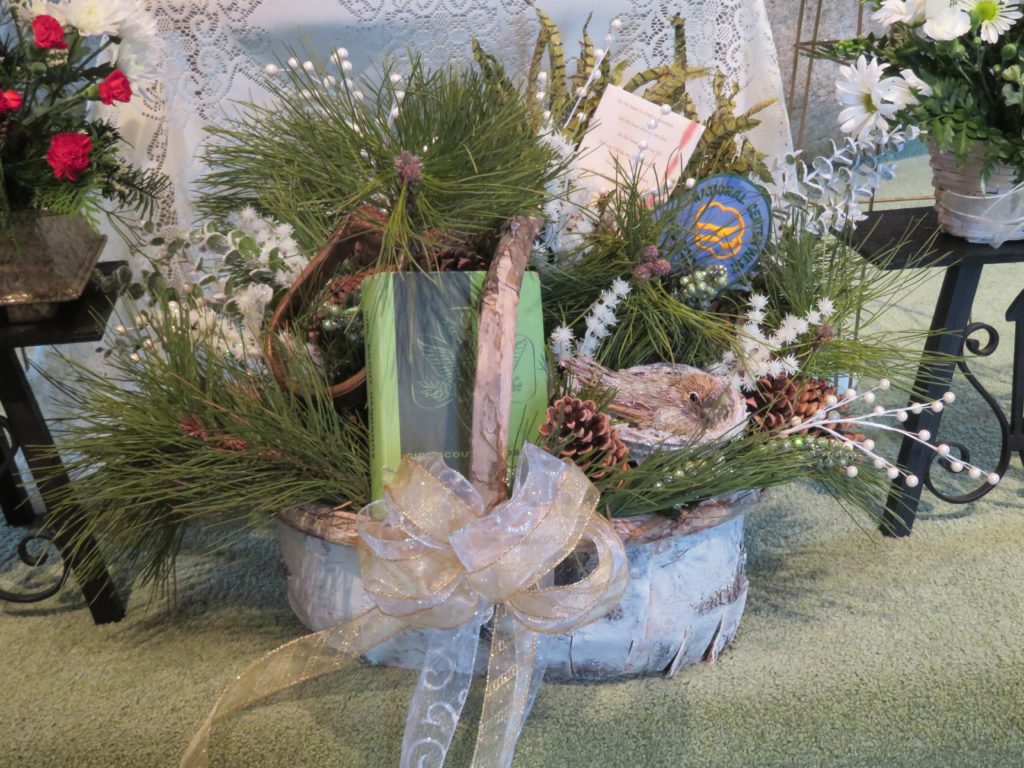 I also attended Quinlan’s school concert tonight.  It’s just as fun to watch the kids sit there and squirm in between other performances… amazing what kids do to keep themselves preoccupied.  I was also happy to hear some *authentic* Christmas carols tucked in among the cutesy songs.  They also included the elementary band (yes, recorder music, too), the Community Choir, an amazing solo performance (way to go, A.!), and the middle school band.  Small towns have to bring in help sometimes! 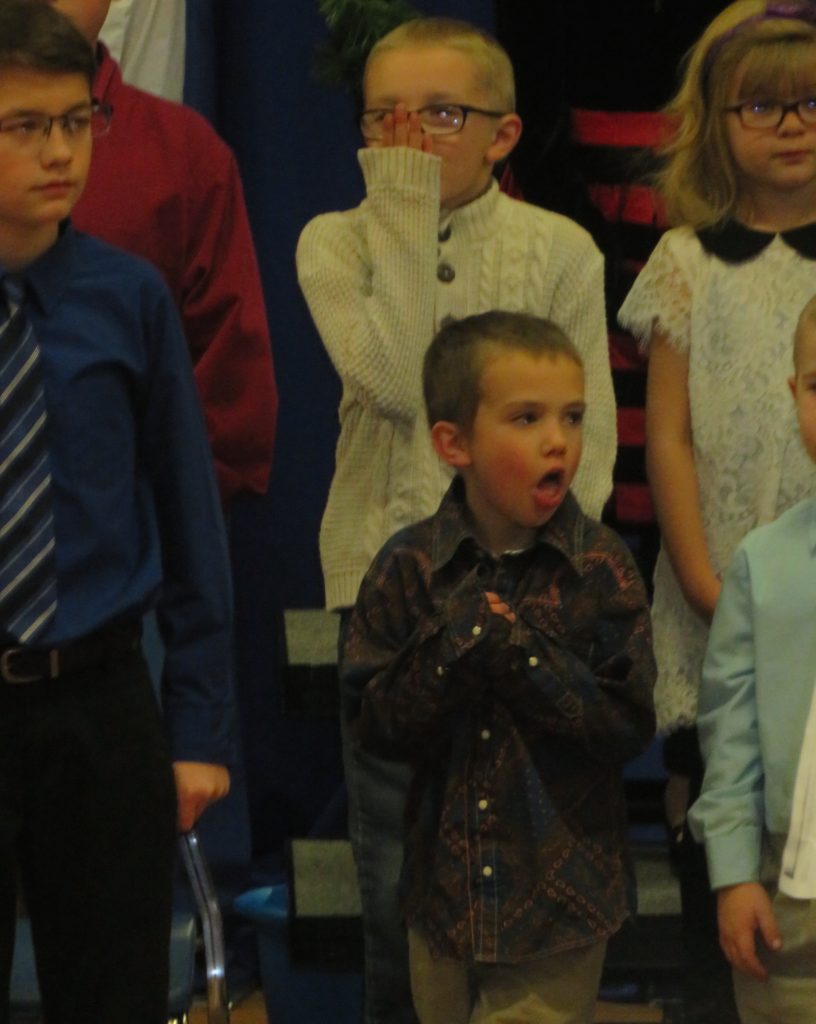 Finally, there was the visit with the Fat Man… always a highlight of a young child’s life! 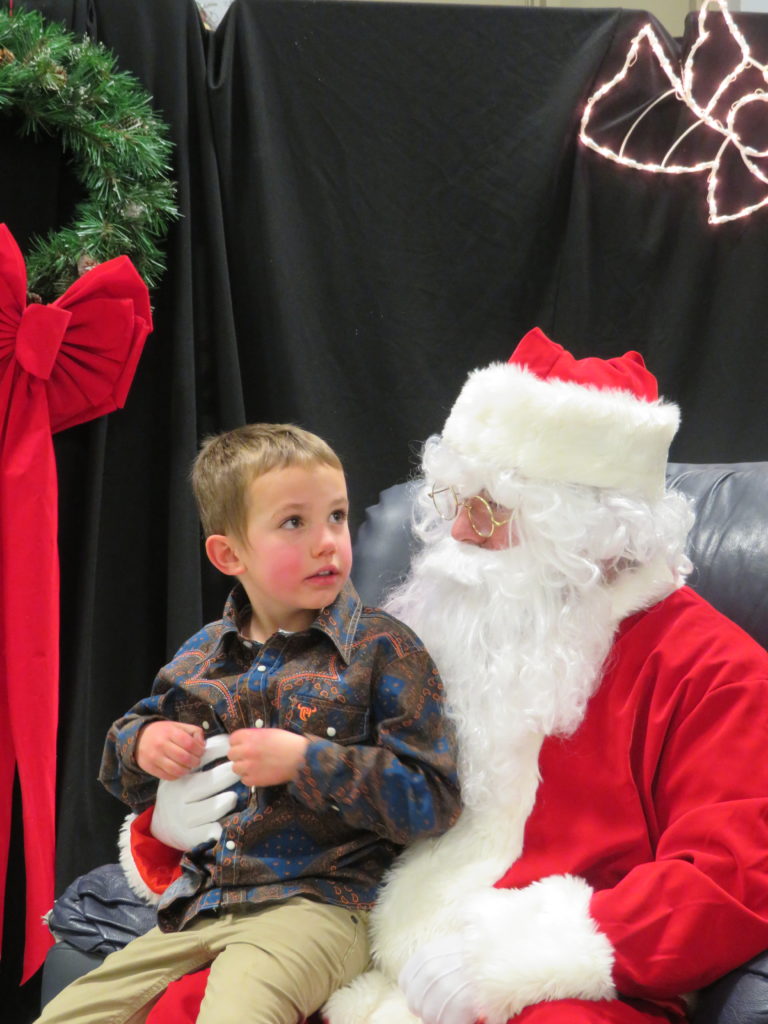 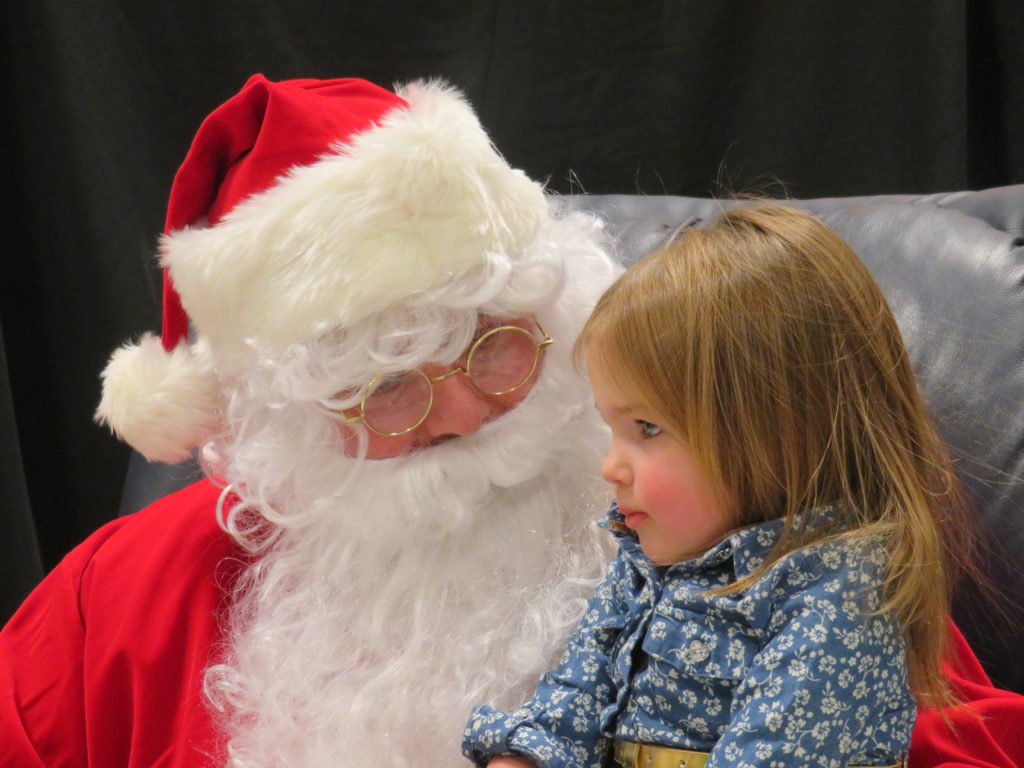 It was a day of extremes…