I’ve talked about it more than a few times on here… I mean, I live on a ranch… we raise animals of all sorts.  The guys are headed to a bull sale tomorrow, as a matter of fact.  We have bulls and stud colts and roosters and the occasional tom cat.  I’ve talked castration and artificial insemination and, my favorite, “Sex and the Country”.

Children learn early what bulls do.  What a rooster is good for.  Why they might ride a gelding or a mare, but not a stallion.  That that one is a heifer and that one is a steer… and what the difference is.

The guys, over coffee this morning, were talking scrotal circumference in bulls… which is a Real Thing that’s one of the categories published in bull catalogs to help you make your decision on which bull to buy.  It wasn’t weird.  It wasn’t “anything” but facts.

It seemed to be the topic of the day as my dogs had an appointment with the vet this morning.  I didn’t share last week… but I had a scare with Lucas.  He has been acting older of late… slower to rise, not wanting to go for a big walk… so when one day, he didn’t want to stand up AT ALL… I hit the panic button, seeing him out of my life, and I didn’t like that picture!  Hence the laser treatments last week.  My goal then, was to make it to this week as Eden was coming into heat.  With the help of pain relieving drugs, Lucas once again feels fine, though he is too weak in his hind end to… ahem… <cough>… well… YOU KNOW.

I want a last litter by Lucas before he leaves this world.  Yes, we pray he’s here for many more years, but it seemed like Providence when Eden came into season.  I want a Little Lucas in my future.  Call me selfish.  I am.

Sooooo… after some time last night trying to aid in a romantic tryst and failing… we loaded up the “Love Machine” (read Sex and the Country if you want the backstory) and went to get some professional help.  No candlelight, no Barry White, no liquor… just the humorous Good Doctor and his staff helping Lucas and Eden have a Good Time. 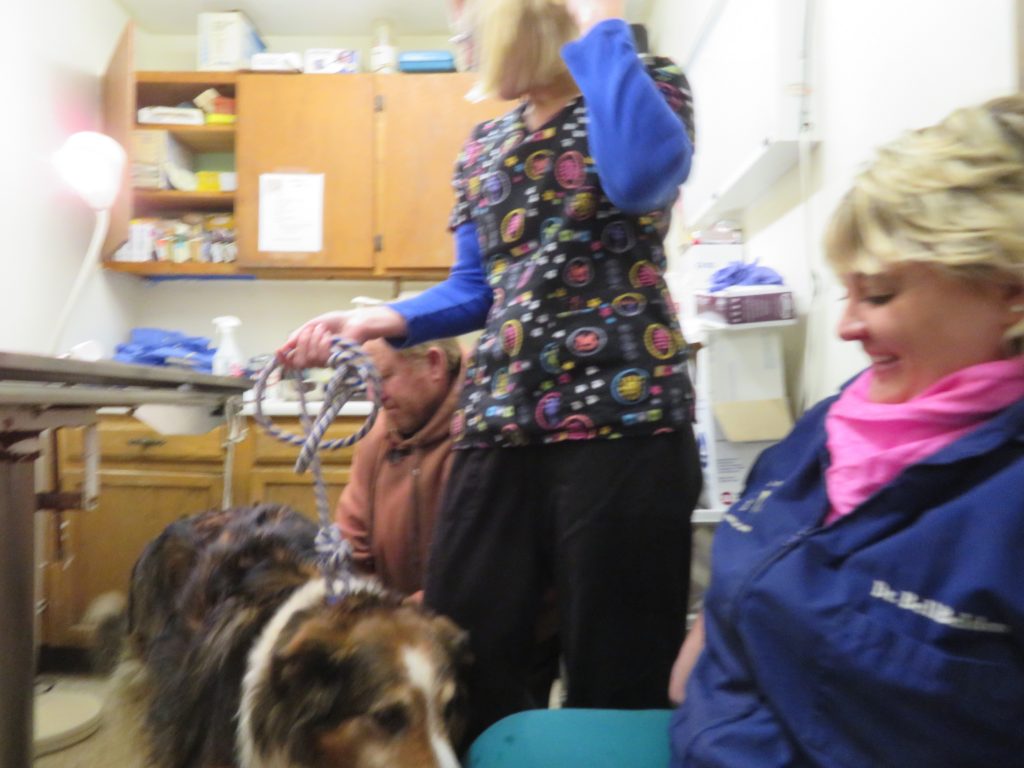 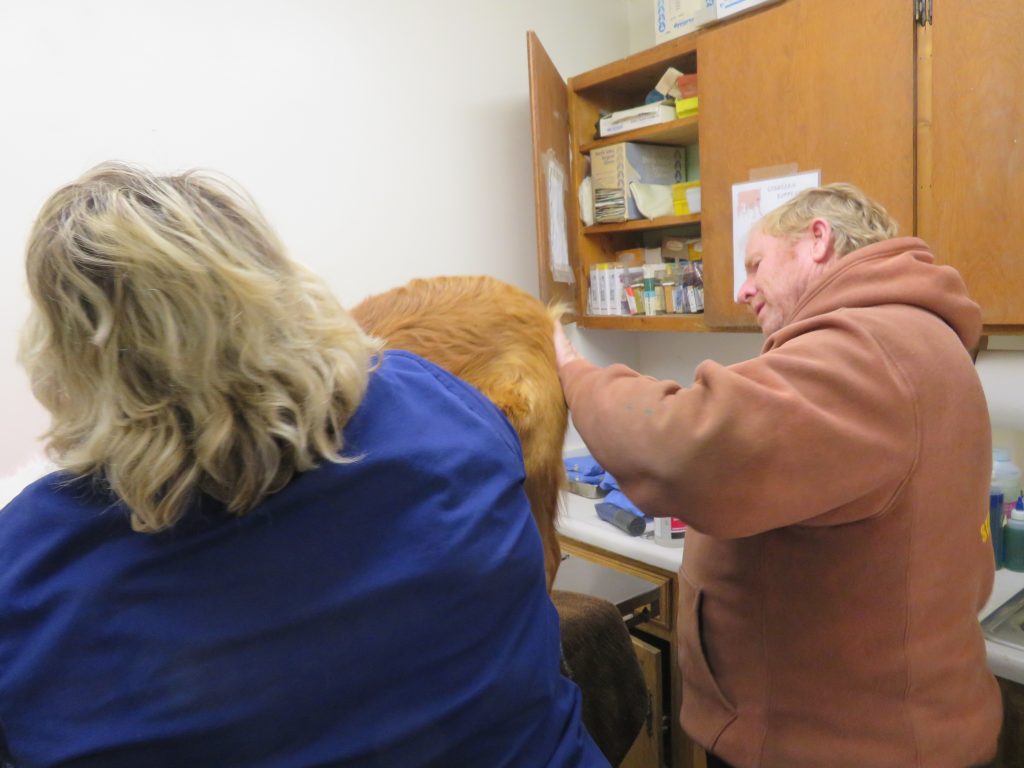 Boy, if this post doesn’t put some questions in your brain, I don’t know what will.  Ask away, and I will try to answer them in a dignified manner! 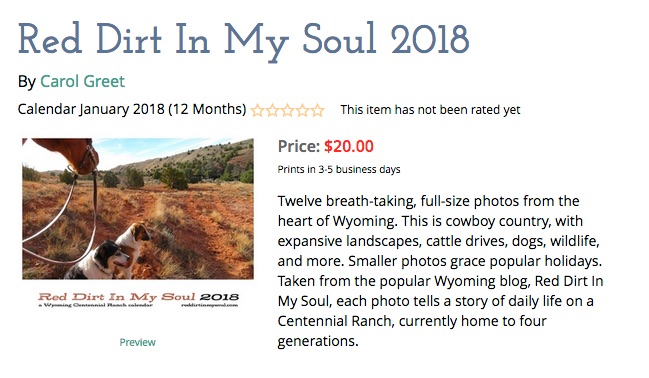 9 thoughts on “Fingers and Paws”