The list of “Things-You-May-Not-Know-About-Me” would probably begin with with the fact that I have a bachelor’s degree in anthropology.  I actually worked as an archaeologist way back in the Before Time… so, you can imagine how I get excited about cultural things.

For years, I’ve been a fan of a gentleman from the early 1900’s named Edward S. Curtis.  He was a photographer and ethnographer who amassed a terrific portfolio of over 40,000 photos of the North American Indian.  I have a print of his hanging in my living room!  Think of the classic portrait of Chief Joseph of the Nez Perce, that’s an Edward Curtis photo!

He was an interesting, interesting man.  I’m reading a book about him entitled Short Nights of the Shadow Catcher.  I’d recommend it heartily.  Edward Curtis had a sixth grade education, but fell into a group of men including C. Merriam, as in co-founder of the National Geographic Society, and Bird Grinnell, founder of the Audubon Society.  They granted him more access to other gentlemen like Theodore Roosevelt and J. P. Morgan!

Anyway, before I continue this lecture… the point is… we have 30 Edward S. Curtis photographs now on display at the Ten Sleep Library.  I spent the afternoon crawling up and down a ladder, sweating and measuring! 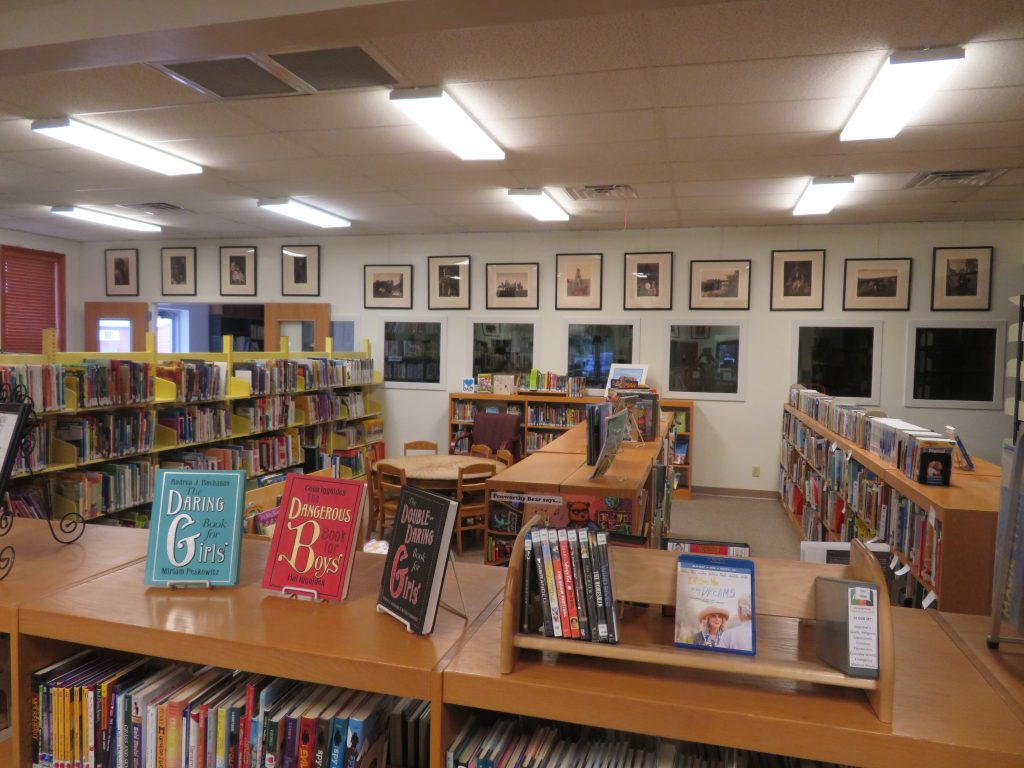 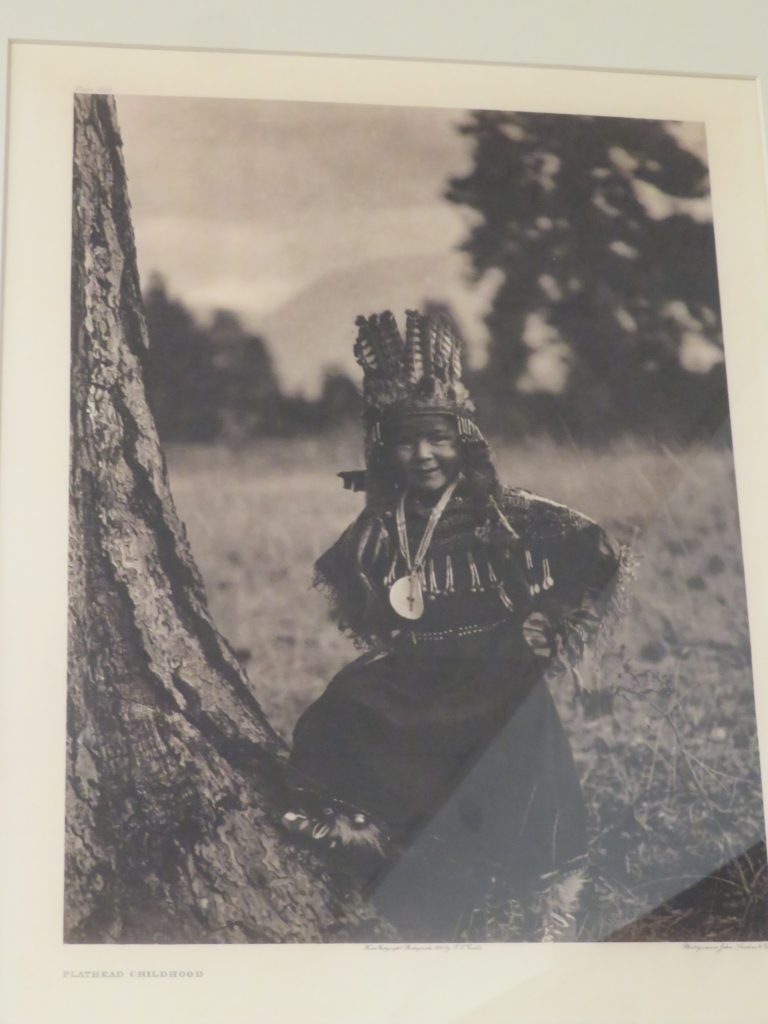 These are Plains Indian portraits, courtesy of the Buffalo Bill Center of the West. 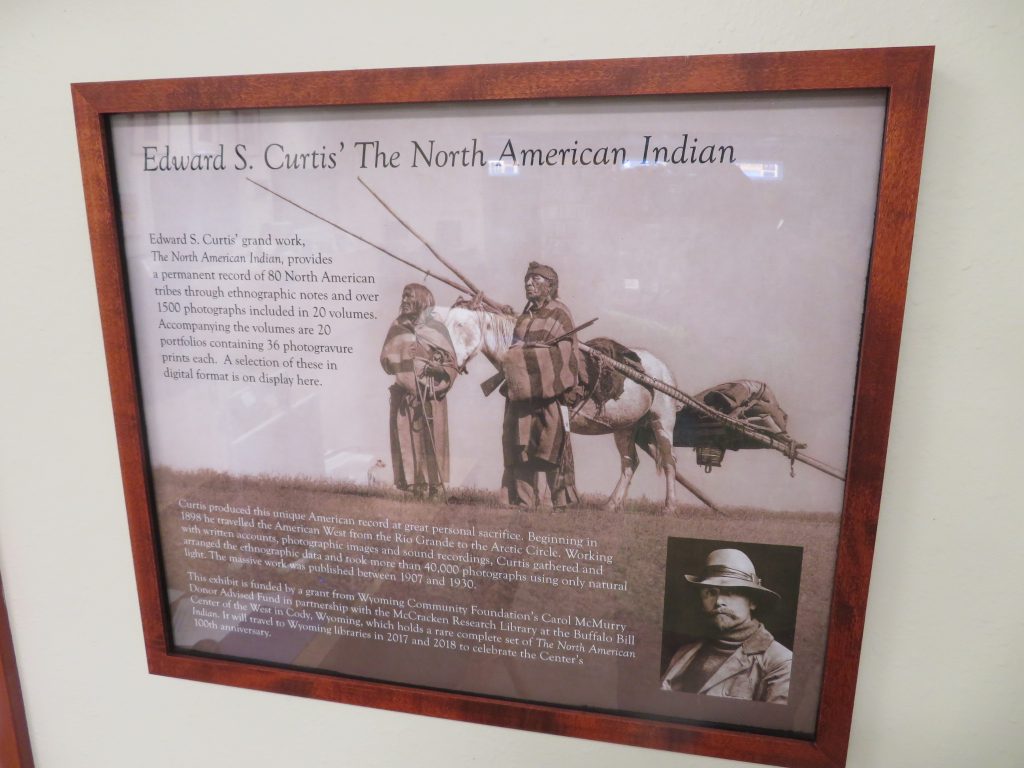 If you get a chance, please come down and see them… and / or read about Edward S. Curtis… my lecture will continue to any willing to listen!  I’m so excited!

9 thoughts on “I’m So Excited”