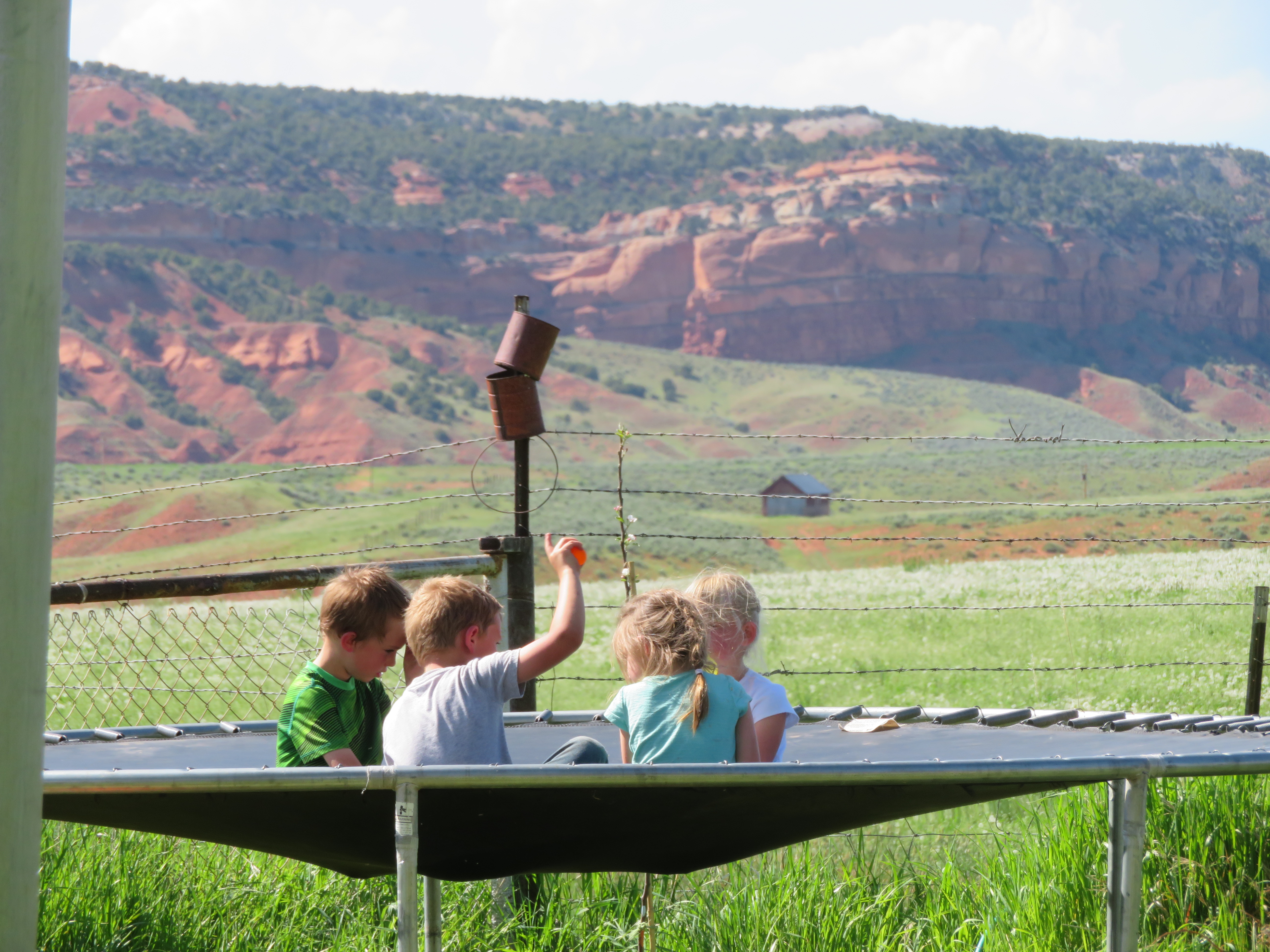 The internet has been having some problems. Last night was one of them. I had already fallen asleep on the couch… but I had a cute pic I was going to post quickly. When it was apparent that the internet was floating around on a cloud, or taking a nap, or whatever it does when it’s not *there*… I made the decision to go to sleep instead of waiting or fighting it.

We are now ready for branding. The pasture has been ridden and re-ridden and driven through and all the neighbors have ridden it and re-ridden. We’re still short a couple of pairs. They’ll most likely turn up in another pasture or we will find them when we gather our steers from the same pasture.

“Why do you brand?”, people ask. “Is it really necessary?”

This is why. Someone will find them. We want them back. That brand will be the thing that does it.

The food is cooked, or most is. Some will be thrown together bright and early in the morning. The menu includes roast beef, with Head Country barbecue sauce if you so desire… buns, relish tray, Sitz mashed potatoes (mashed potatoes with cheese, bacon, and chives on top), Frito corn salad, watermelon, Cowboy Beans, broccoli salad, with raspberry cobbler, rhubarb ? that Tess is making!, brownies, ice cream, and our trusty standby of Monster Cookies for break. Plus cases of water, pop, ice tea, and lemonade. Colder beverages may be available after all the work is done!

Cedar wood has been cut, split, and stacked. Branding barrels and irons are there. Vaccines will arrive in a cooler with us. The temporary corral has been set up. My yard is mowed, with food table and chairs in place. Ice has been frozen and bagged and hopefully, there will be enough to keep us cool.

Pic of four out of the five grandkids I’ve been watching. The fifth was right there, but not allowed on the trampoline yet! This is quite the conference they were holding…