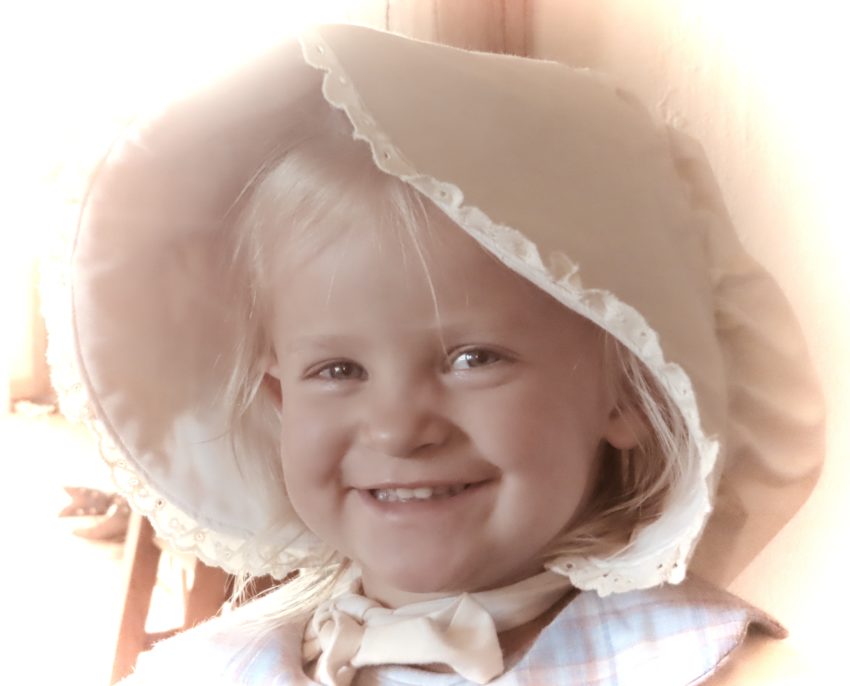 Yesterday’s photo of “Little House” reminded me of something. The Kids’ Rodeo is coming up in Ten Sleep… Jaxon was chosen to carry in the American flag in the Grand Entry. That’s pretty cool… so he’s been practicing with his pony, Jackie, and getting her used to the flag.

I asked Tess if he was going to be in the costume contest which follows directly after the Grand Entry. She said no, as they couldn’t think of a costume to change into quickly. Victoria and I quickly figured out he should just be a cavalryman. Quinlan could join him as a bugler… stripes on their pants, cavalry pins, US brand on the horses, a few other items… Costume done!

Since they needed to know a bit about the cavalry… I pulled up John Wayne in “She Wore A Yellow Ribbon”. They were delighted. They had many questions. They marched and hummed along and enjoyed the show. I’m sure they need to watch it a few more times to understand the story line, but, hey…

That got me to thinking about TV shows. I’ve been doing some more babysitting since we are moving cows everyday. The kids have been through my Looney Tunes collection and I’m ready for them to watch something with a PLOT that doesn’t include ACME products.

What do they watch? Disney movies. Netflix stuff. Not much on regular tv but documentaries on the Learning Channel and Discovery…

I grew up on westerns. Loved them. Still do. Always will. But back in the day… that little show called Little House on the Prairie… it was pretty cool too. And there were BOOKS! I pulled it up online and, by golly… all five kids planted their little tushes down and drank it in like they were dying of thirst!

Kids in a major role. Family. Challenges. Overcoming difficulties. History. MYMYMY. They have seen three episodes and are as entranced as ever, including the boys.

In 1990, Wyoming celebrated its centennial and I sewed costumes for Victoria and me. I looked and tried to find Victoria’s in my basement. I’m very sorry to say I couldn’t find it, but I did find mine. The girls didn’t care.

I’m so happy that they love this show and I don’t have to worry about what the characters will say or do… and aren’t these the cutest little prairie girls you ever did see?