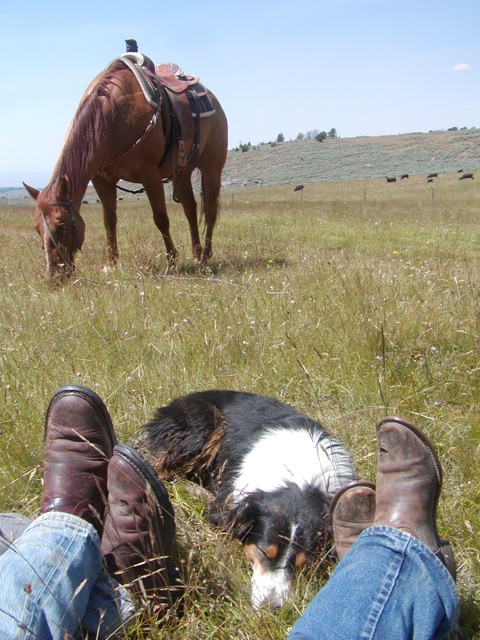 This was first written and posted August 2, 2009. I have to say this made me laugh when I re-read it. I was very cranky!

I’m not really sure if I should title this entry STUPID People, IGNORANT People, or MEANSPIRITED MISLED BLANKETY BLANK People.

I always heard it was better to be ignorant…that just meant you didn’t know better…but that you could learn or change…. Like if I went to New York City and someone asked me an easy question about subways or bus lines or taxis or the Statue of Liberty. I admit. I’m ignorant. Don’t know…. Don’t need to know…. But I could learn if I had to…

That’s why I’ve never told anyone in New York City how things should be run there. I don’t interfere with New York policies….

Unfortunately, many times the reverse isn’t true. Many other people out there think they can tell us how to run our lives/lifestyles out here…Ticks me off.

But – what REALLY ticks me off…can be ignorant Wyoming people. They should know better. Before I EVER lived on a ranch I knew the rule of “If you have to open the gate, SHUT IT!” But as my sons found out yesterday while putting out salt… someone…some STUPID person, left multiple gates WIDE OPEN in our mountain pasture…

Which meant today we were riding straightening out the wreck of our cows in the neighbor’s and some of the neighbor’s cows in us. It cost us a day’s work. It is meanspirited and ignorant and STUPID and I really wish I knew who it was… more than likely a Wyoming person just because we aren’t on the main road that much.

On the other hand…It was a beautiful day up there…Cool…Green…Good company…Good dog…OOPE photos to follow…(Out Of Pocket Experience… shot from my pocket, no framing, no nuthin’ but the action taken as it happens!  More OOPE photos on the sidebar.)

OK… so I was waiting at the gate and took this one over my borrowed saddle!

This one was behind me when I turned around… squint and you’ll see the pickup and horsetrailer on the skyline.

LUNCH BREAK!  Tired dog!  My favorite of the day…

Look at the following pic closely. It really isn’t hard to close a gate. It’s polite and considerate and nice and THE RIGHT THING TO DO…just in case you were wondering!