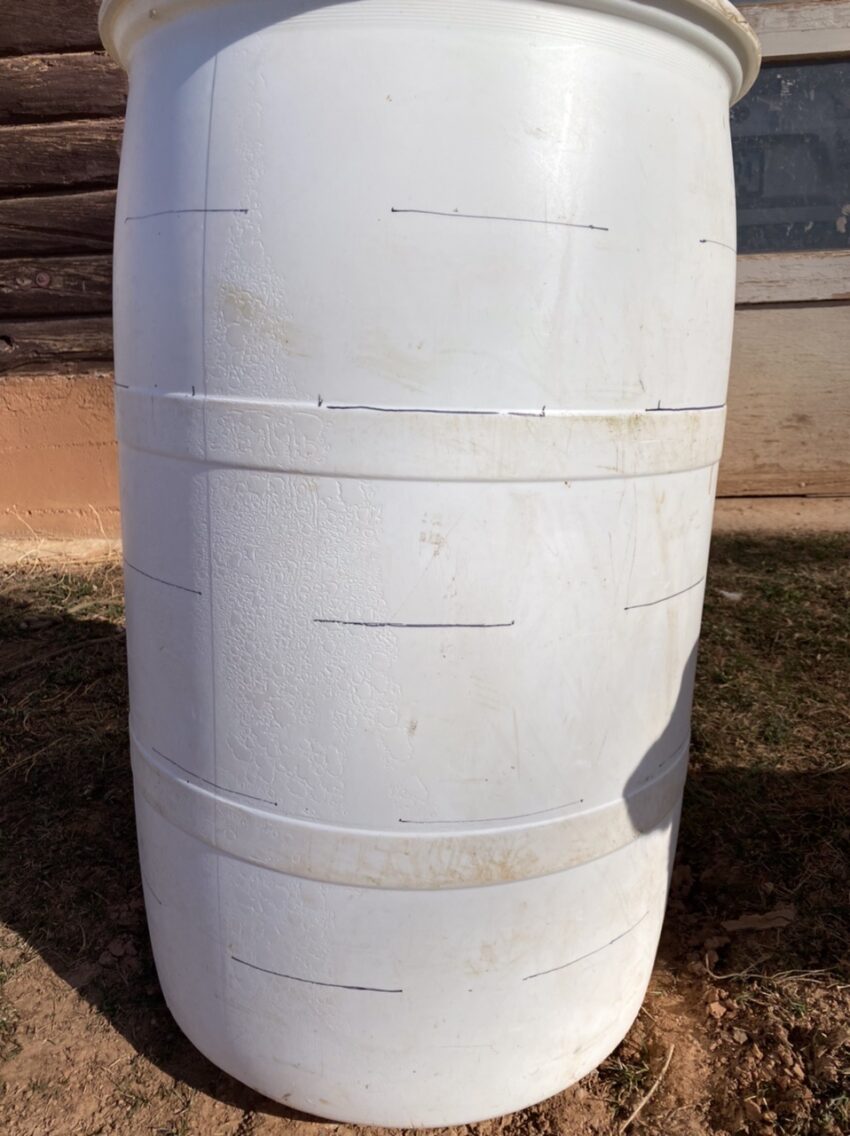 I’ve been stumbling along through YouTube videos, lately fixated on garden ideas. Somewhere, this website popped up on my feed. It talked of an amazing garden tower and I became fascinated. This garden tower was the size of a fifty five gallon drum with various slotted cuts on it. Nothing too earth shattering, but there was a difference. In the interior of the drum was a smaller pipe that was a vermicomposting tube. Drilled with many small holes, the red worms in the tube would be happy composting away and feeding the outside ring of plants. At the bottom was a drain drawer where compost tea could be pulled out and poured back over the tower for fertilizer. Plus it could come on casters and the entire tower could be spun to even out the light. It’s a little tricky to explain, so here is a photo.

Pretty cool, huh? Well, I wasn’t going to buy one, I just wanted to recreate one! Then I had a thought. This would be an awesome thing to do with the kids at the after school program at the library! They would put it together, start seeds for it, plant it, learn about composting and vermicomposting… and eat some of their plantings. We had money in our budget… and with an ok from the boss, we purchased one.

The next day, we had an email from this company curious why a library was ordering a garden tower. I explained, they thought it was great, and gave us an educator’s discount! Sweet! They didn’t have to do that. They could have kept that extra money since I had no clue they offered an educator’s discount. I wouldn’t have known. But they did and so… for those of you who are intrigued by this idea, head over to Garden Tower Project. They have tons of videos to watch and learn.

While I think their product is amazing, I, personally, operate on a shoestring budget. I wanted to make something like it and so, today I began. It won’t be near as cool as theirs, but I figured I’d give it a shot.

First of all, I have a couple of plastic fifty five gallon barrels around. Our local Pepsi bottling plant has them and I’d bought a couple way back when. They used to smell like Mountain Dew!

I marked out a pattern with a sharpie. Don’t follow what I did in the picture, I didn’t realize I’d messed up my pattern until it was too late. Those with OCD will cringe and I will too until the plants grow big enough to cover my barrel. I didn’t figure it was rocket science so I settled for seven lines around the barrel each 6” long with 4” in between. With the slight bow of the sides it didn’t work out perfectly, but pretty close. There are five rows, six inches apart.

I drilled a hole at the end of each line then used my jigsaw to cut along the line. These will become the pockets that the plants will set in.

Again, somehow I was just more concerned with doing something today with my big case of spring fever… I don’t even know if I can scavenge the rest of the parts that I need! Tomorrow I continue the saga of making my own garden tower. But for those of you with more money and no parts and junk piles to raid, give the Garden Tower Project a call and tell them the Ten Sleep Library sent you!