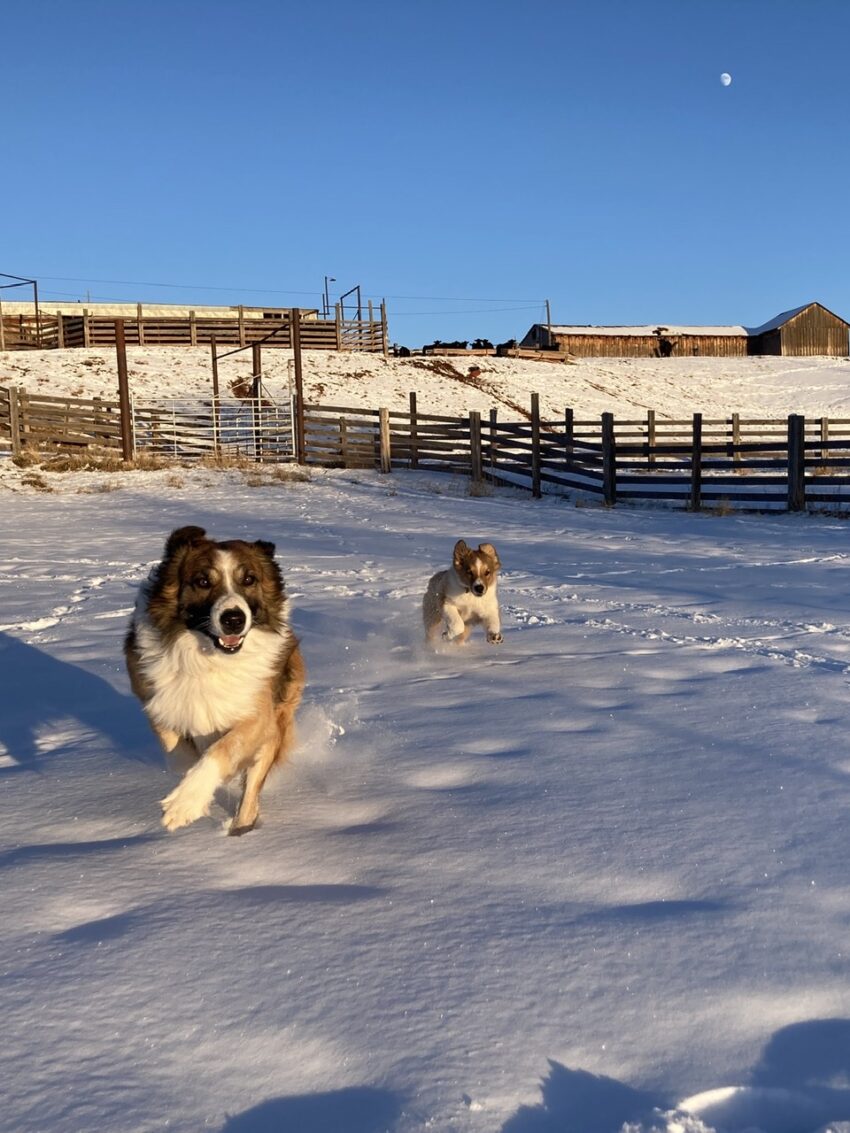 Synonyms with Brave include Intrepid (name of a ship) and Dauntless (also the name of a ship) which began a convo about ship names… and Horatio Hornblower’s Indefatigable. Aka Indy. My favorite ship besides the Enterprise, would be the Endurance… Endy.

Then there’s that memorable quote from Indiana Jones… “We named the dog Indiana.” My anthropology degree enjoys Indiana Jones… who doesn’t? Victoria said we could call her Indy Anna.

After kicking it around, all roads led to Indy… so Indy she shall be unless she tells me something different. (I had tried Echo but never seemed to get her attention plus it sounds a lot like Bravo)