It’s NOT my style!
But since a few of you have asked… and we all know that in many ways… this internet can be a GOOD creation…
I figured I’d go ahead and put this out there.
If you can lead me towards a “cure”… I’d be grateful.
Last summer I lost my sense of taste for sweetness.  Not all of it, but most of it.
Since I had my bout with blot clots in my lungs in October of 2008, I did my bit with coumadin (which lasted 6 months) and moved onto an aspirin regimen along with a fish oil capsule daily.
It must have been fairly gradual… but finally I noticed the loss.
One day, I noticed an ad on television for concentrated fish oil caplets and in the fine print it mentioned a possible loss of taste.  That was it!  The fish oil capsules were canned!
I talked to my doctor about it… he had no words of wisdom.  It just happens sometimes as people age… which would be acceptable if I was 79, but not at 52!!
Ah, well.  It’s an easy enough cross to bear if that’s all I have to deal with, I know how bad it *could* be.  And I can taste *some* sweetness.  Plus, yes, I’ve lost a little weight, and imagine I’ll lose more… but…  this is the family that likes anything so long as it has a cup of sugar in it.
I’ve switched to Cherry Pepsi… and it still tastes good enough.  Lemonade?  EEEEW, yech.  Milk?  I used to drink a lot of it, nice and COLD.  It’s OK.  I still sweeten my coffee because I can tell if I don’t, but it’s not the same.  Cookies?  neh.  Pancakes and syrup.  Definite blah.  I used to be a potato freak… I could live on potatoes… but the sweet is gone there too.  Cinnamon rolls?  Nasty.  Oh, yeah, I’ll eat a cookie once in a while, but it’s more just to see if I can taste them… and I can taste nuts!  Fruit?  Not the same… I was a big apple eater, again… they’re passable.
You know what’s the worst?  Chocolate.  If it’s just plain Nestle candy bar chocolate… it tastes like wax.  If it’s a chocolate turtle, or chocolate coconut, and I inhale deeply enough… I *think* I can taste it normally.  I doubt it, I think my chocolate smeller just overpowers my chocolate taster!
Our Valentine’s dinner dessert had a nice heart shaped *warm* lava cake with vanilla ice cream, sprinkles, and a red heart on top…  sounded delicious… smelled heavenly… and tasted like yuk.  Vernon got to eat all but one bite!
Sliced strawberries with sugar?  Yeah, passed on those today… <BIGSIGH>
What do I do?
I eat a LOT of jalapenos.  I probably add too much salt to things to get some flavor.  I test drive spicy flavored foods… every new chip flavor, salsa, and sauce I can.  Some taste too weird… tabasco mayo… which I would have guessed I would’ve liked… is just *off*.  If it comes with a good strong smell… that helps.
I can still taste mint… So mentos are stuck in every coat pocket… which also helps cover up the bad breath from all the onions, peppers, and jalapenos I eat!
I have to ask how things taste… I don’t know if my cooking has suffered or not… they haven’t complained yet, but it’s impossible to judge the taste of anything anymore.
It’s kind of a pain… but it definitely makes it easier to pass on desserts.
It’s not the worst thing that could happen by far, but should some of you have any ideas… I’m willing to listen! 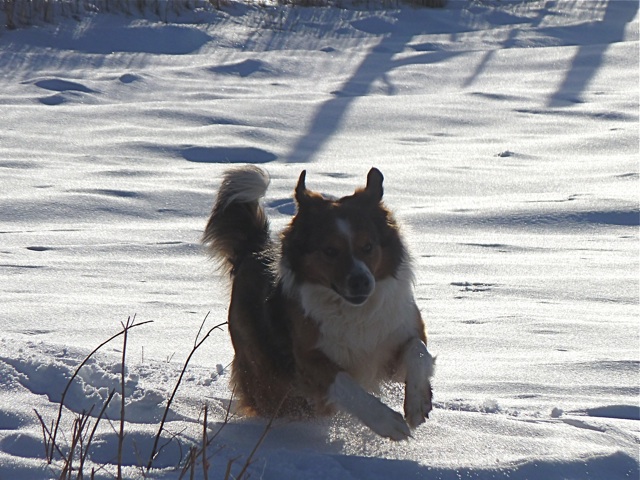 1 thought on “Any Ideas”