Well, we can all do with a reminder, eh?

Quinlan has learned this at school… and I’m obliging him by posting it.

The story that goes with this…

I’ve posted his first take, cutting him off before he asked me if he was supposed to sing it two or three times.  One was fine, thanks!

Take two:  Almost complete and the dogs chased the curious calves in the corral behind me, causing a major disruption to the videographer, although Quinlan finished the song.  We giggled and went for take three.

Take three:  Again, down to the end… and a rather largish steer in the corral proceeded to poop not too far from us!  It’s a rather loud, splattering sound… and trouper that he is, Quinlan finished the song, then “EEEWWWWWW, he pooped!”.  We fell over in hysterics!

Take four:  Quinlan thought he could do it one more time, but the giggles hit him about halfway through, and that was it.

Take one will have to do!

Great pics of Jaxon today as well… more to come! 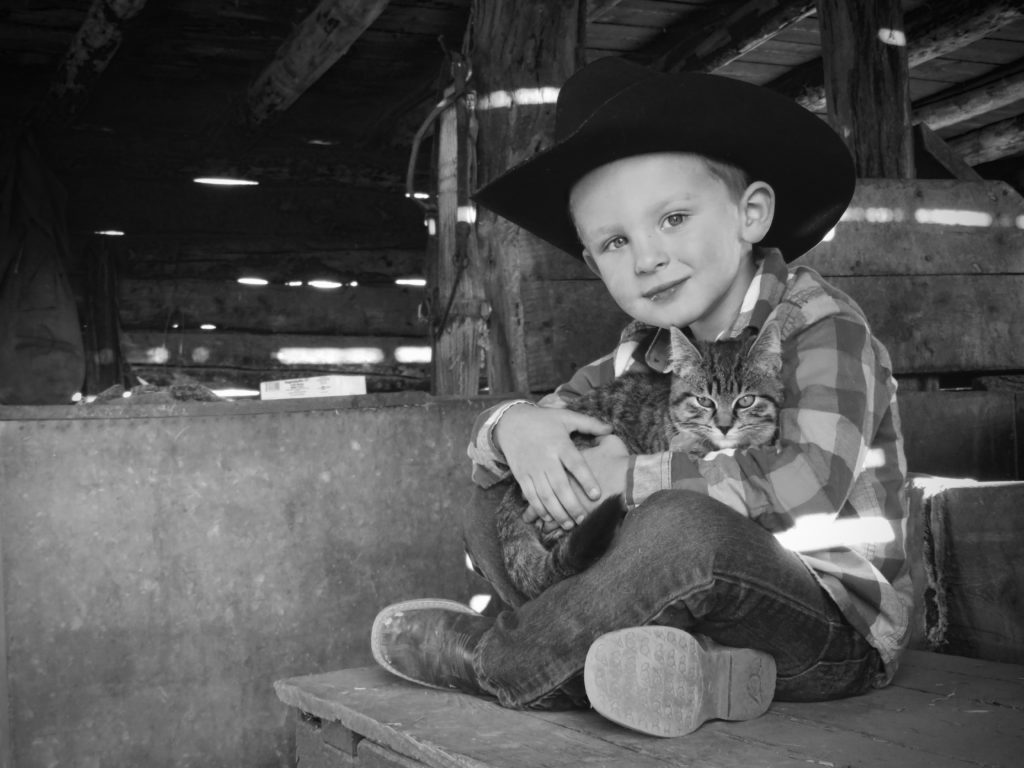