Victoria and her three boys finally managed to make it over the mountain for a visit… She’s tried since Christmas but there were always bad roads between there and here… She’s thrilled to be home!

I took her boys walkabout this morning, leaving her to work on a paper she’s writing.  An hour or so later though, she’s tracked us down, relishing in the warmth of the spring sun and NO WIND.  We’d stopped at our favorite shallow creek crossing, giving the boys time to find rocks and throw them in… to find some mud and make a “town” with roads and houses and a store and a splash pad!… to take a step or two into the brisk creek… to shiver with red hands as mud is rinsed from fingers again and again.

In other words, we’d stopped to let the boys be country kids.

They’re all darling… Waylon with his beat-up brown cowboy hat, crammed on his head so tight and typically scrunching his ears into origami versions of themselves… Wyatt, hatless, making random observations that few five year olds could ever imagine… Matthew, wearing Vernon’s massacred and resurrected black hat, so beat up there’s not much “cowboy” left in its description.  Blue-eyed and snot nosed, he was a magnet for my camera, trucking along behind his older brothers.

Due to their photo ban, you’ll just have to imagine…

My Boy was there though… as always… making a wide path around rowdy boys, but forever faithfully watching! 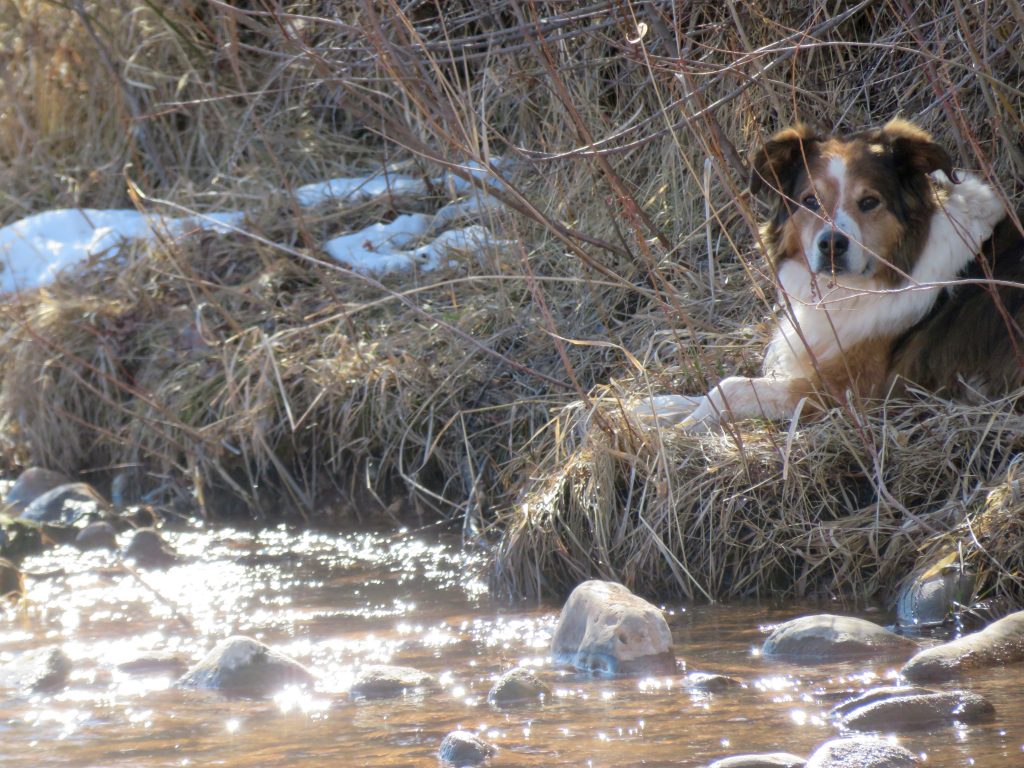