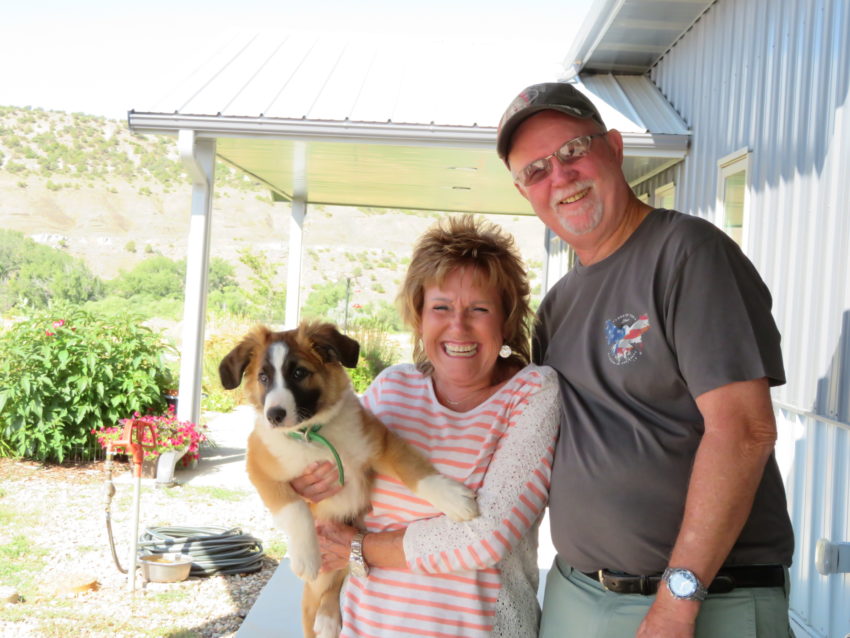 This time, a cousin from my mom’s side of the family came by for a visit. He stayed at my sister’s house, but, of course, we shared some good meals and fun stories and a short tour of the country.

Now, D. is ten years older than me, so as kids, we didn’t hang around each other much… on those rare occasions we visited Oklahoma! He was the cousin everyone said I resembled, which, as a young girl I thought that was rude to say I looked like a boy! Of course, I was quite a tomboy…

Anyway… what he remembers most about me was that when he was sent to Viet Nam, I often wrote him letters. I’m sure my mom made me write him letters… when you’re in fourth grade… the world is a pretty selfish one even for one of your favorite cousins! And can you imagine what quality letters they were?

My most lasting memory was with “Show and Tell”. I took the hometown newspaper article about him and his injuries to school. I stood in front of the class, proud of my cousin for serving his country. I began to read. I even remember vaguely what it said. “What did you do when you got hit? the reporter asked. Well, I yelled for the medic and I yelled a lot of other things, too!”

To my fourth grade mind, that was a very funny line.

Halfway through the article, I looked up to see my teacher at her desk in the back of the room. She was crying. I mean, flat out CRYING. I was a little unsure of what to do… should I keep reading the article out loud or not? Well, I did, but it made me think just a bit more seriously about WHAT I was reading.

All these years later, I’m still awfully proud of my cousin for serving his country!

And thanks for coming up to see us!

3 thoughts on “Another Visit”