When the fire hall in Ten Sleep burned down, many of us were simply shocked.  I had a very minor role in getting some of the grants it was built with… I still call the retired Fire Chief, “Boss”, even though it’s been years since he held that position.  My husband’s on the Fire District Board, again… for years!  Both my boys fight fire when needed… and Victoria and I have been there a few times, as well, before the government started getting picky about First Responders.

The fire was caused by ice and snow sliding off the roof, landing on the propane line that punched its broken way into the building itself, releasing the gas until it filled the building.  The heater probably kicked on… the spark igniting the gas… and boom! boom!… the fire hall and all its equipment was gone.  Within a day, though, we could have responded to a fire with loaned equipment – many places were extremely generous.

This weekend they held an open house.  New building.  New trucks.  New equipment.  It was a Big Thank You to all who donated… fire departments across the country… those that made chili for a chili contest… cash donations from many individuals and businesses… items big and small for a fundraising auction… tshirt sales…

The world can be a wonderful place! 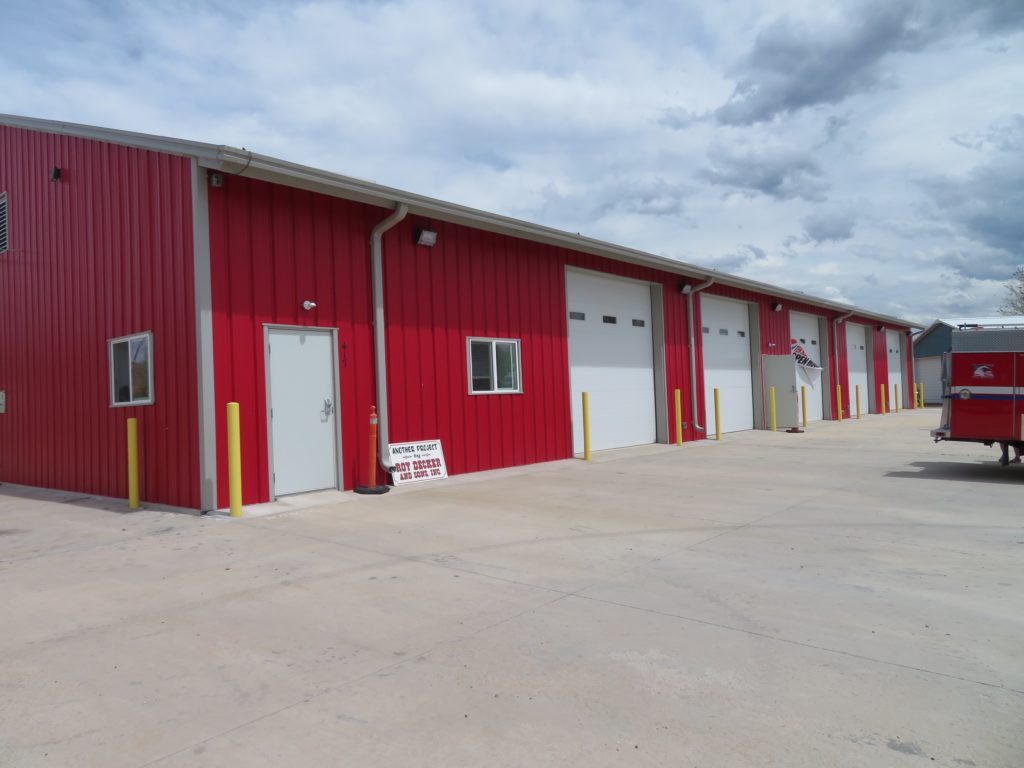 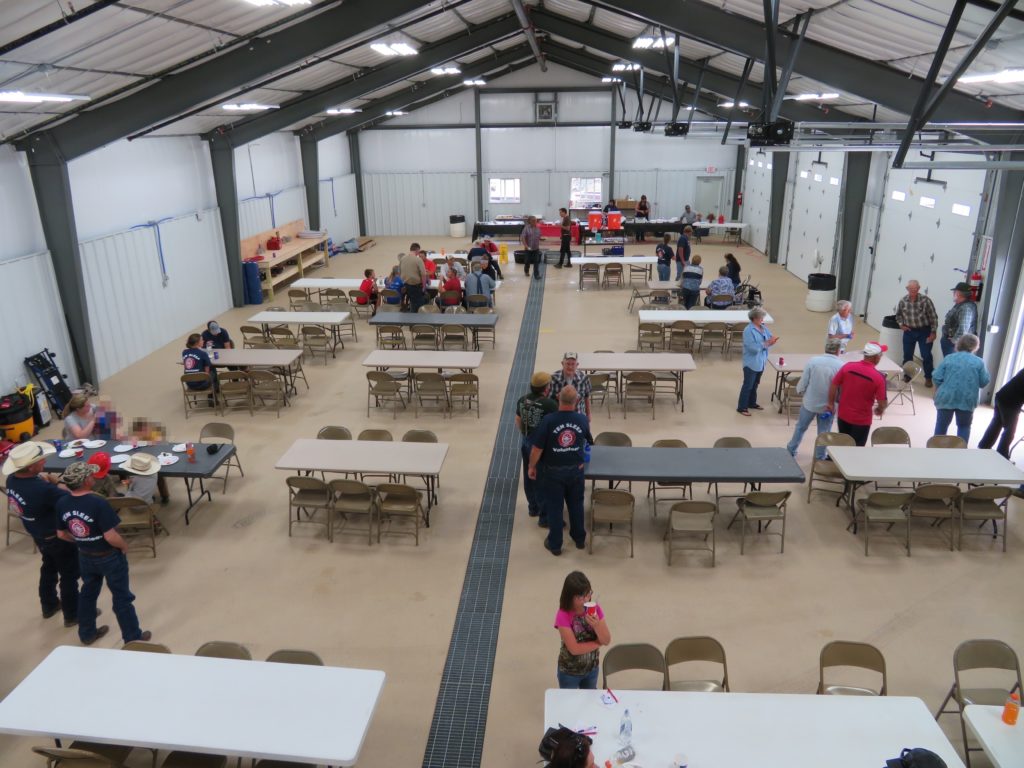 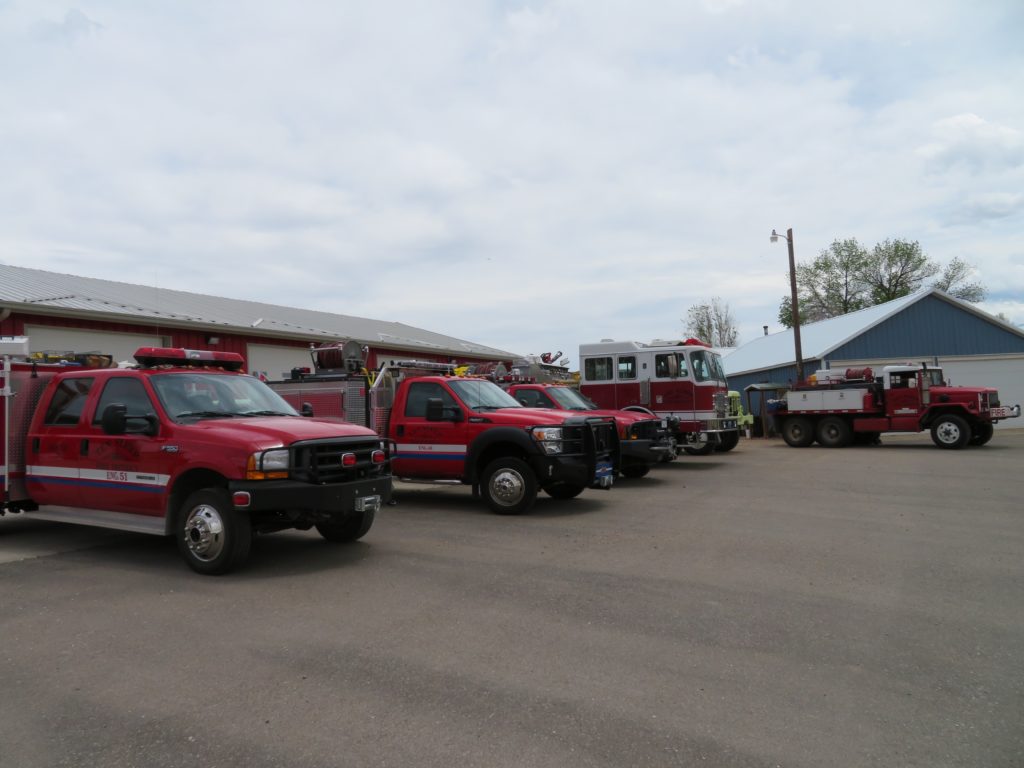 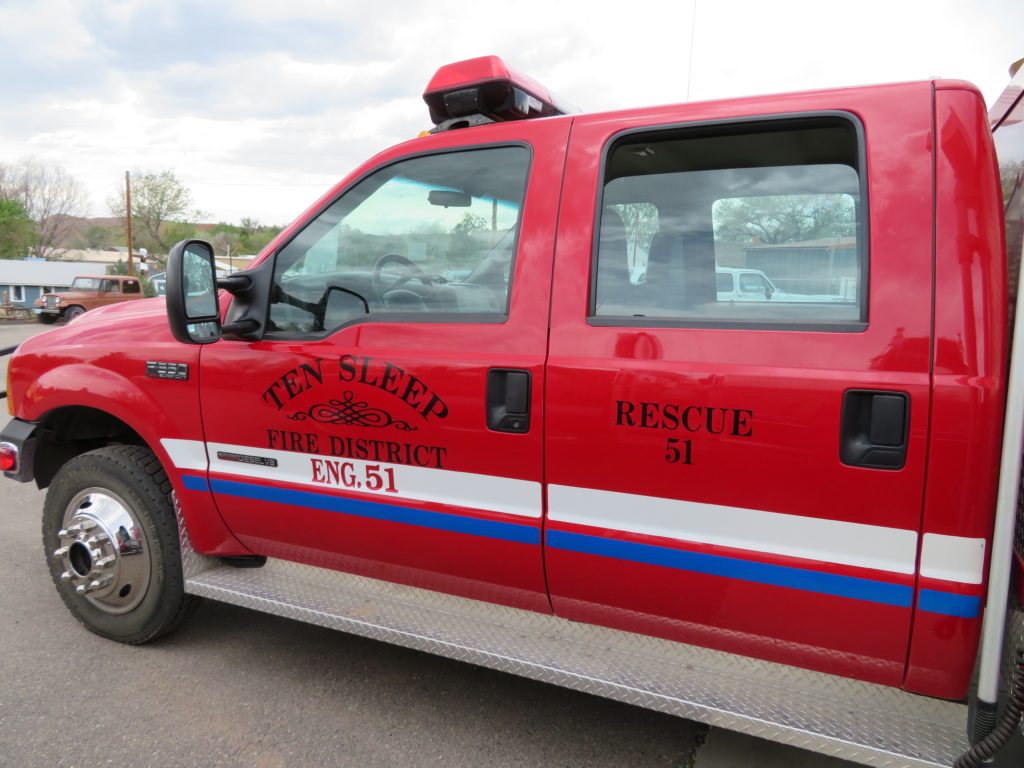 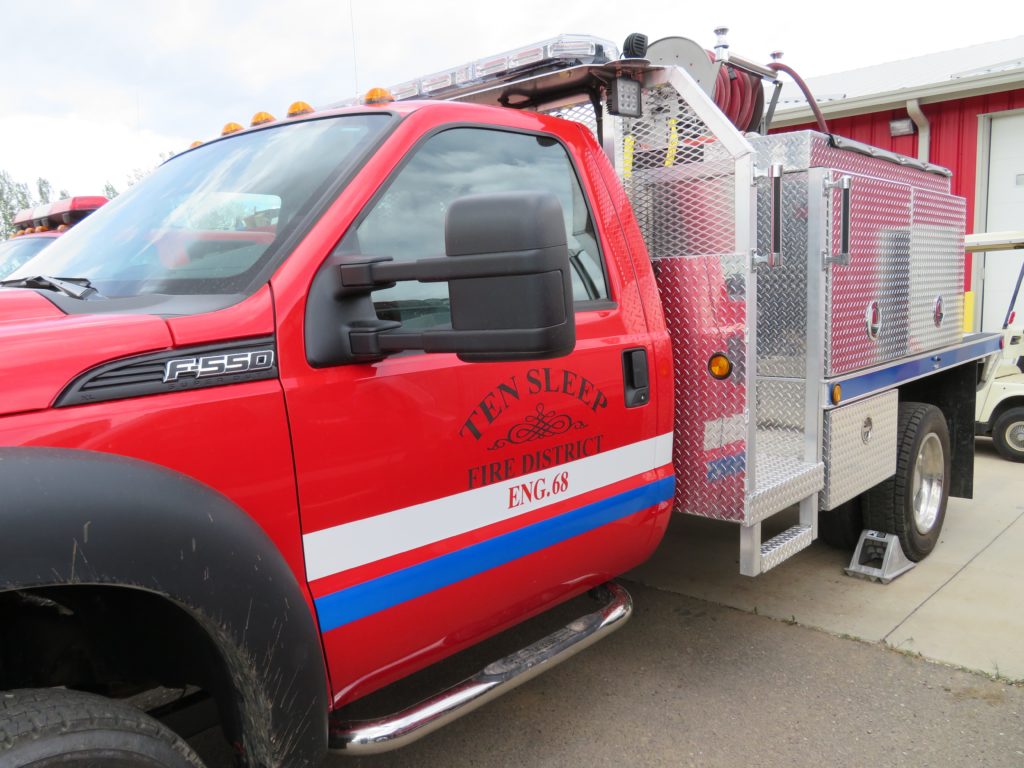