It’s time once again for Trunk or Treat at the Ten Sleep Town Park.

There was this REALLY SCARY GHOST that came out of the Red Hills and took candy from everyone!  Oh, my, he was SCARY! 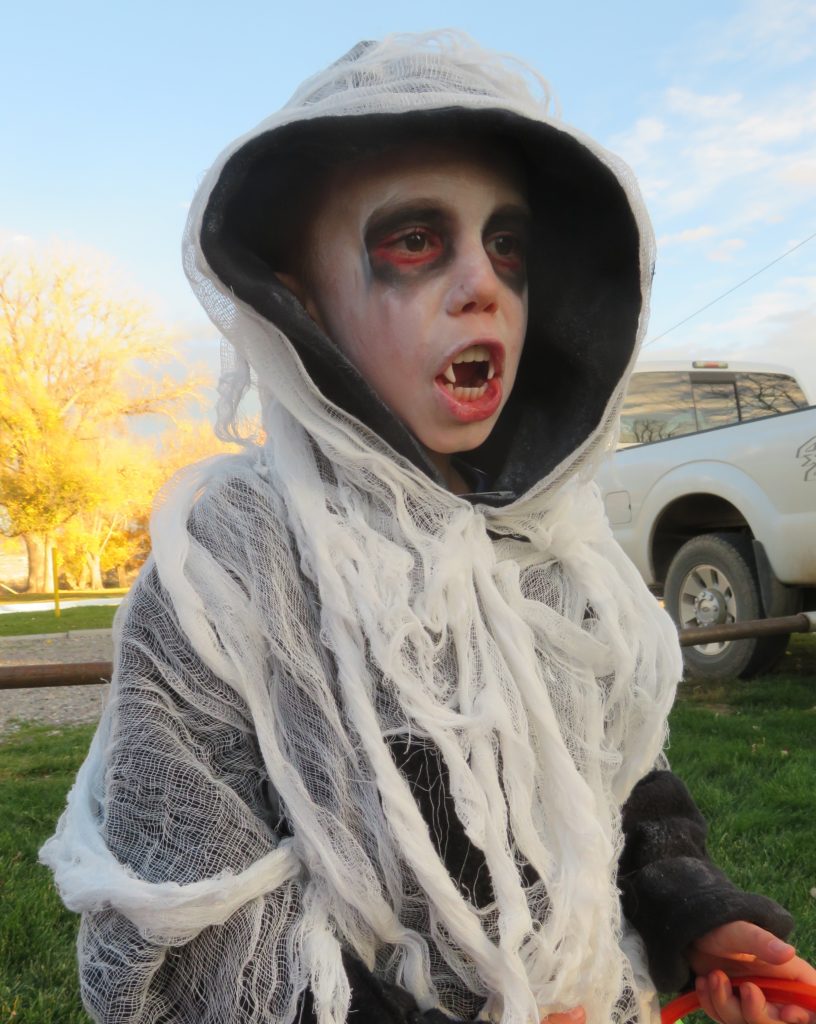 Then Thomas the Tank Engine came along.  He was a little unsure of things, but as usual, learned a lesson that when you’re with your mom, and say “trick or treat”, strange characters CAN give you candy! 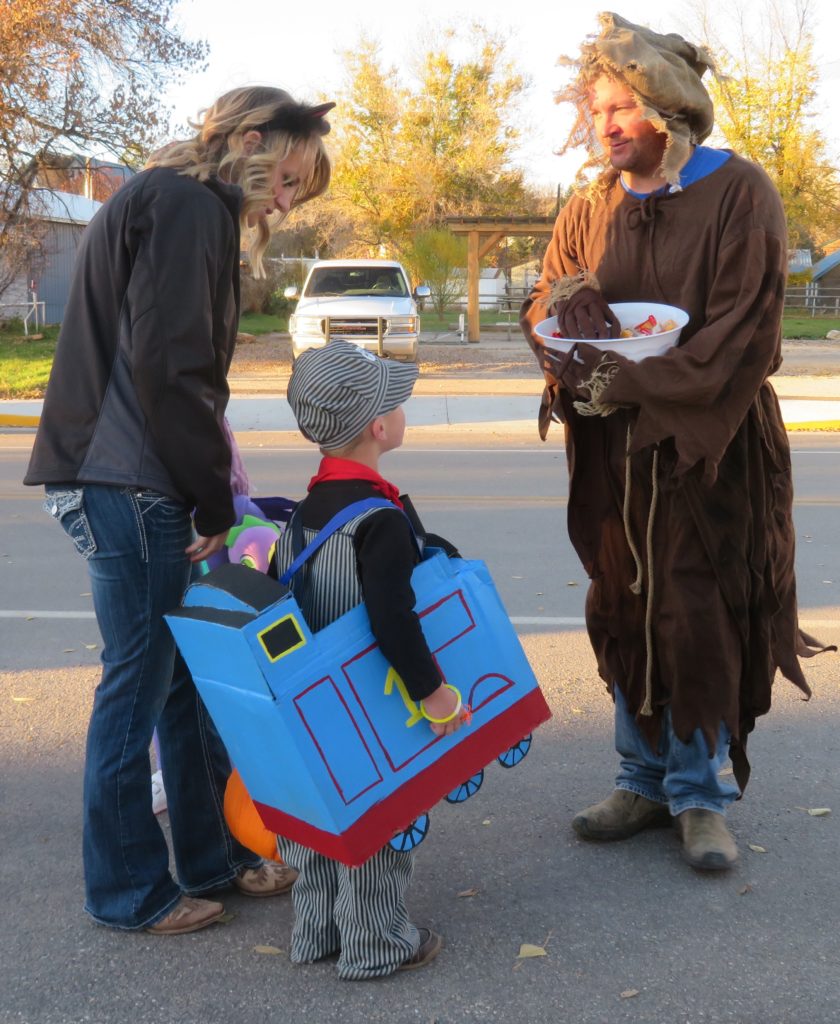 The girls seemed to be taken over by My Little Ponies!  Lorelei became Rainbow Dash and Lacee Twilight Sparkle. 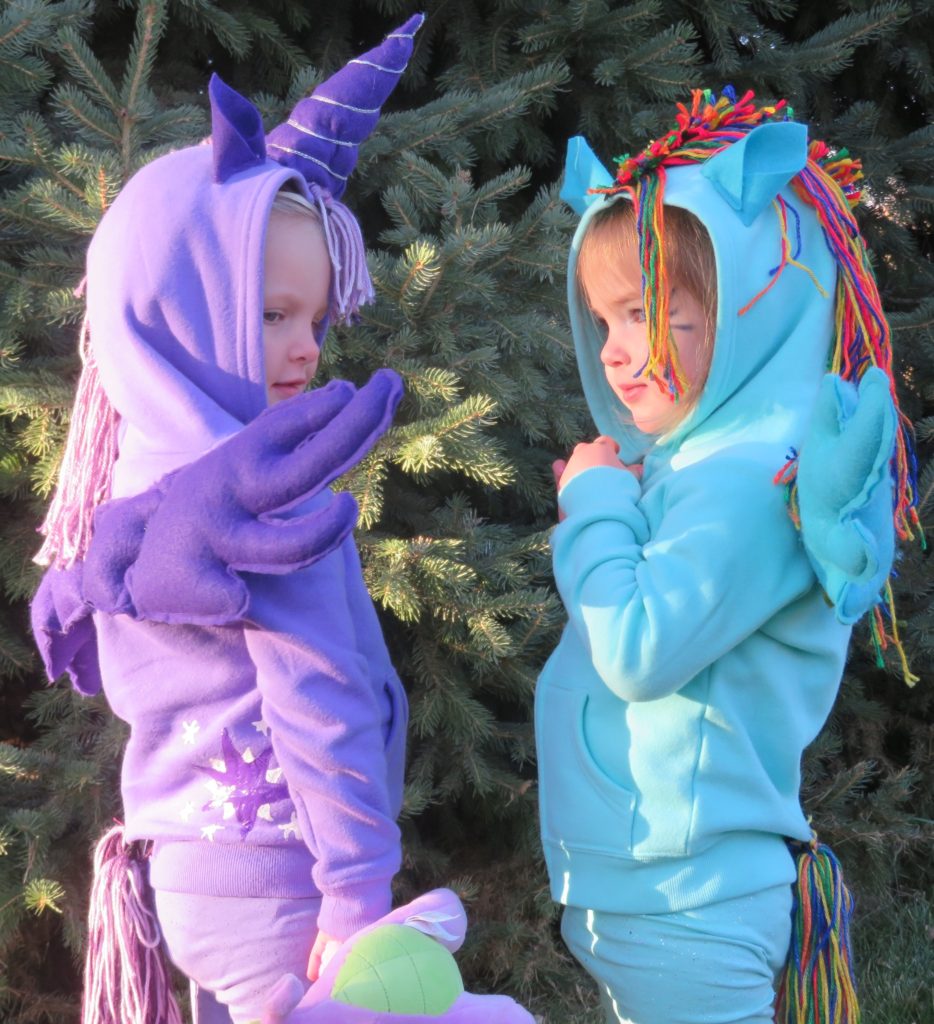 I don’t know, Tess, with this pose Lacee looks like next year she could be SuperGirl! 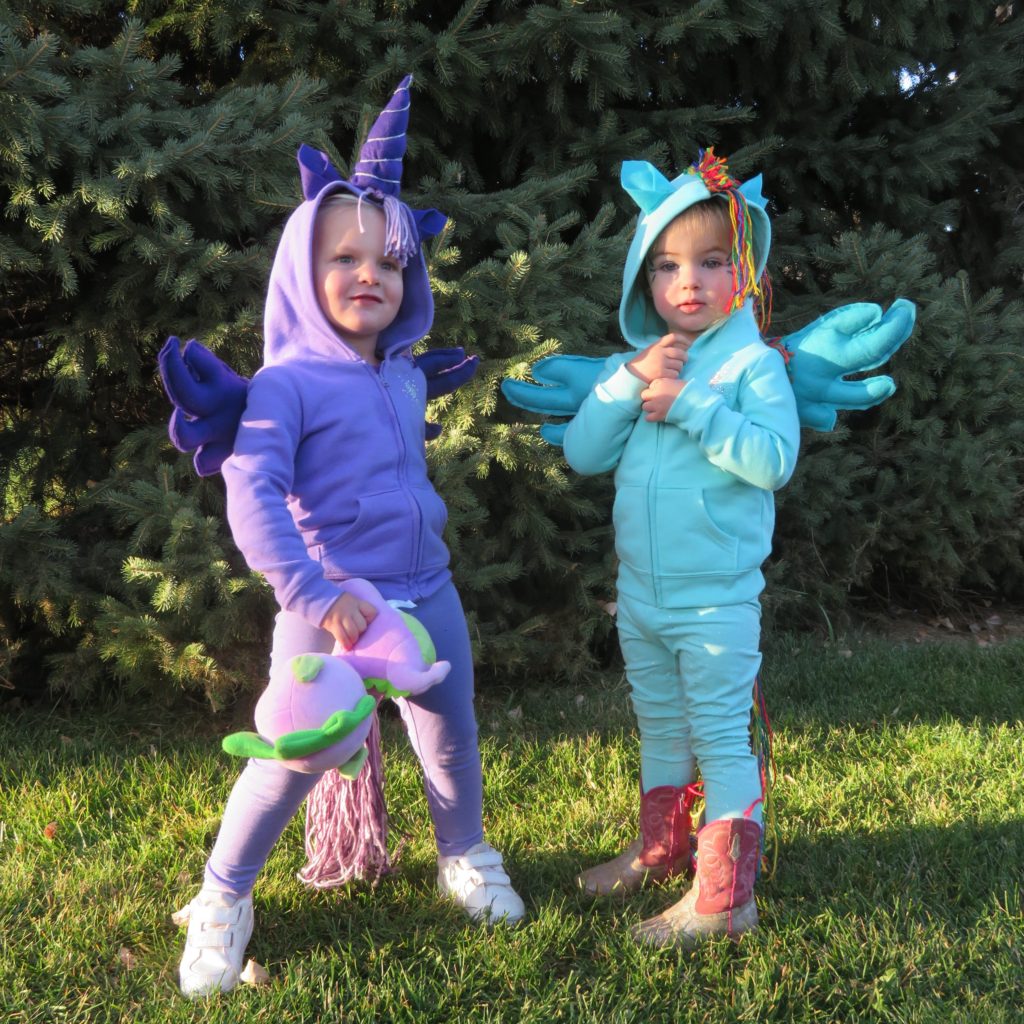 The part of the evening that cracked me up?  D. ran out of candy, gave his costume away, and had nothing left… so he offered kids rides on his tail gate lift.  He restocked with candy, put it on his toolbox, and lifted kids into his truck bed.  It was a hit with the younger set! 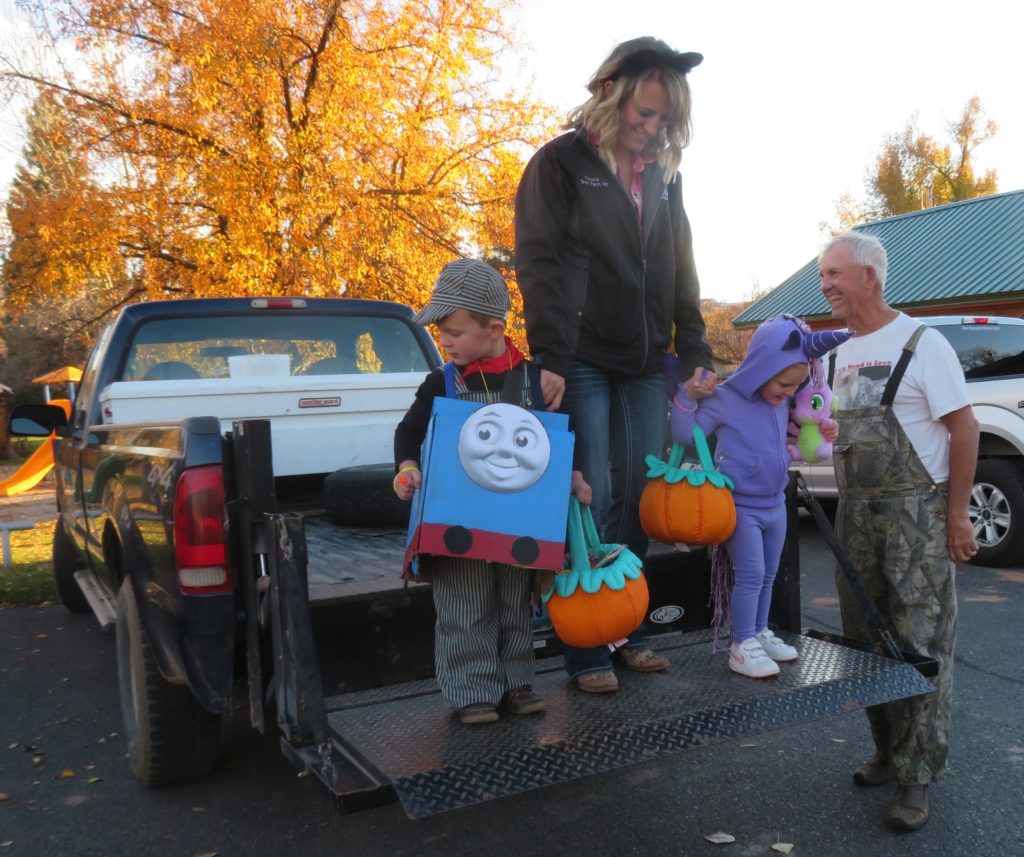 I hope you had a fun Halloween!

4 thoughts on “Trunk or Treat”